No baby boom in China as births fall further in 2020 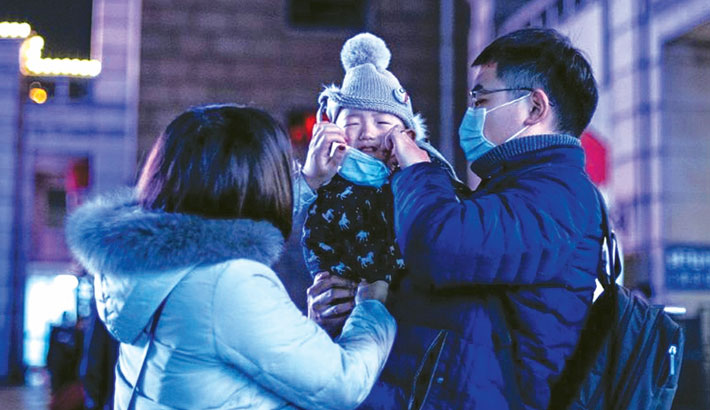 China’s number of registered births in 2020 dropped by nearly a third from the total births reported the year before, in the latest sign that relaxations in the country’s strict family planning policy are failing to spark a baby boom, reports AFP.

After decades of a “one-child policy”, Beijing changed the rules in 2016 to allow families to have two children as fears grew about China’s fast-ageing population and shrinking workforce. Figures from the Public Security Ministry released on Monday showed there were 10.04 million registered births in 2020, which is 15 percent down

from the figure of registered births reported early last year for 2019.

In the same month, the official statistics bureau reported a higher figure of 14.65 million babies born in 2019 — more than 30 percent above the latest birth data reported this week.

The number of registered births is typically lower than the actual number of births later announced in China, as not all parents register their children immediately.

The gender balance was 52.7 percent boys and 47.3 percent girls, according to the data.

Another called the low rate “the biggest crisis the Chinese nation is facing”.