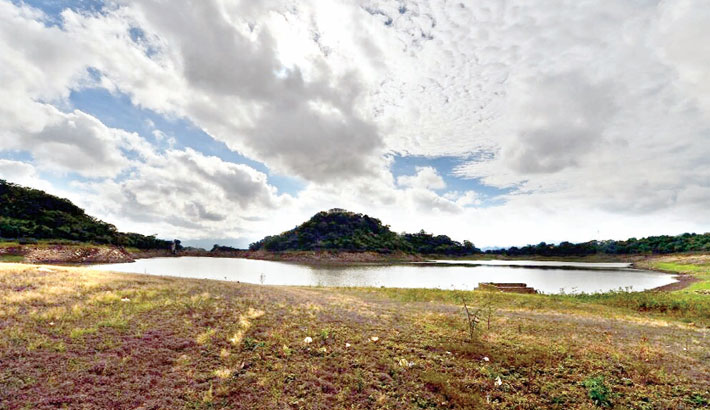 The 2020-2021 La Nina phenomenon has passed its peak, the UN weather agency said on Tuesday, but its impact on temperatures, rain and storm patterns is set to continue, rpeorts AFP.

La Nina refers to the large-scale cooling of surface temperatures in the central and eastern equatorial Pacific Ocean, occurring every two to seven years.

The effect has widespread impacts on weather around the world—typically the opposite impacts to the El Nino warming phase in the Southern Oscillation cycle.

La Nina conditions have been in place since August-September 2020, according to atmospheric and oceanic indicators.