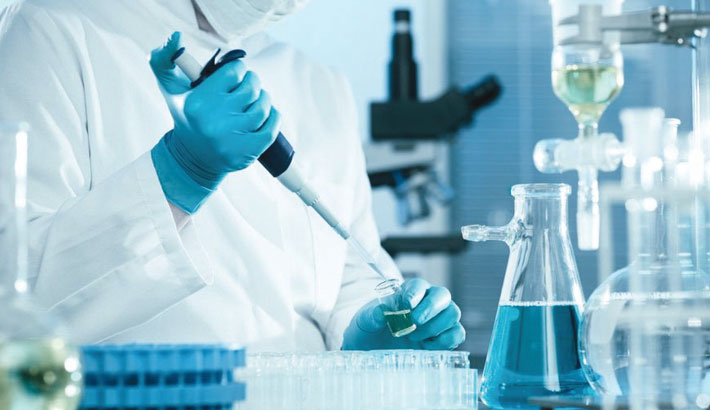 The vaccine provides good protection against the dominant ‘Kent’ variant in the UK.But a small study suggests it offers “minimal protection” against mild disease from the South Africa variant. Some 147 cases of this variant have been found in the UK. Health minister Edward Argar said the government

was anticipating that an annual jab could be required to combat variants of coronavirus.

He also said there was “no evidence” the Oxford-AstraZeneca vaccine was not effective at preventing severe illness from the South African variant, which scientists have warned could become more widespread in the UK.

In South Africa, where the variant - known as 501.V2 or B.1.351 - accounts for 90% of new coronavirus cases in the country, the rollout of the Oxford-AstraZeneca vaccine has been put on hold awaiting further advice.

Early research suggests other vaccines are also likely to offer less protection against the South African variant than against the original virus.

Argar told BBC Breakfast that every study “deserves to be taken very seriously” but there was “no evidence” that the Oxford-AstraZeneca vaccine was not effective at preventing severe illness from coronavirus “which is the key thing we are seeking to tackle”.

South Africa’s suspension of the rollout of the vaccine was only “temporary” at this stage and the “context is a little bit different” to the UK where the Kent variant is the dominant strain, he said.

Meanwhile, vaccines minister Nadhim Zahawi said the public could have “confidence” in the UK’s Covid vaccines which “appear to work well” against the dominant variants in the country.

Writing in the Daily Telegraph, Zahawi said: “Our brilliant scientists and medical advisers are now working on the potential for new versions of existing vaccines to offer further protections against Covid variants.”

He added: “We need to be aware that even where a vaccine has reduced efficacy in preventing infection there may still be good efficacy against severe disease, hospitalisation, and death.”

Dr Peter English, a consultant in communicable disease control, said he hoped to see the availability of new vaccines tailored to the South African variant “within months” as the technology was “well-established”.