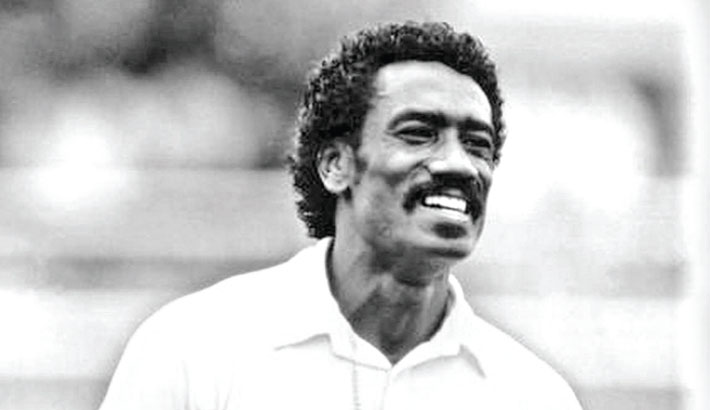 The 63-year-old, who played two Tests and one one-day internationals, was hit by a car at a road junction near Bridgetown while out riding his bicycle.

Bangladesh and West Indies cricketers observed a minute’s silence in memory of Moseley before starting the fifth day of the first Test at the Zahur Ahmed Chowdhury Stadium in Chattogram on Sunday.

Moseley made his first-class debut in England for Glamorgan, before he played for Barbados. His international chances were limited by the extraordinary depth of fast bowlers in West Indian cricket and he found himself behind players such as Andy Roberts, Michael Holding, Joel Garner and Colin Croft.

He was also sidelined by a back injury that required surgery.