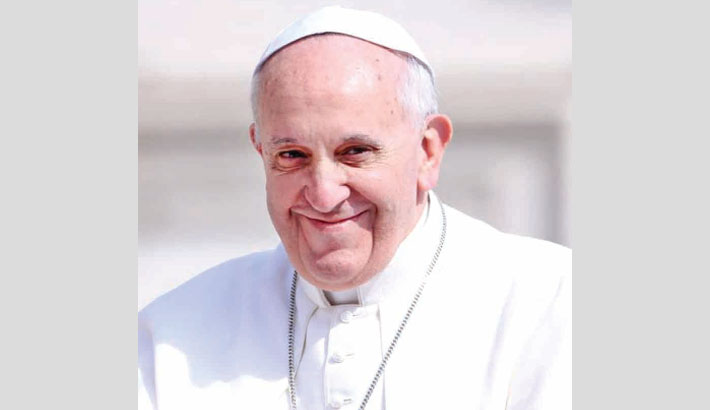 The pope was speaking as tens of thousands of protesters poured on to the streets of Yangon in the biggest rally yet against Monday’s military coup.

“I pray that those in power in the country will work... towards the common good,” he said from the balcony overlooking St Peter’s Square after his recital of the Angelus prayer Sunday.

The pope, who visited Myanmar in 2017, called for “social justice, national stability and harmonious democratic coexistence”.

There have been reports of large protests Sunday against the military regime in several cities across Myanmar.