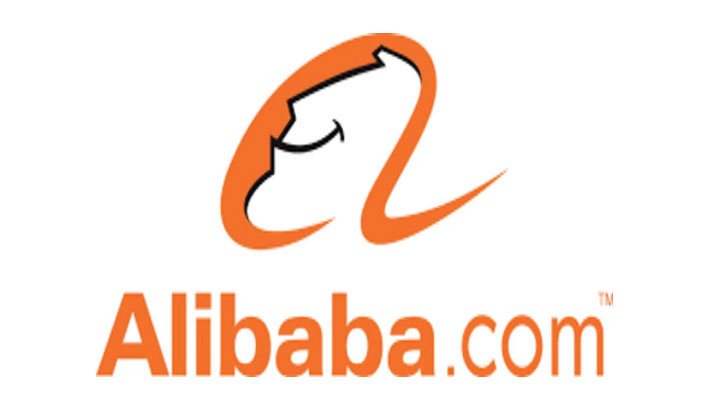 The four-tranche offer received more than $38 billion in orders at the peak, according to people with knowledge of the matter. The notes comprising 10-year, 20-year, 30-year and 40-year maturities were priced at 30 basis points to 40 basis points lower than initial guidance, as measured in yields above comparable Treasuries, said the people, who aren’t authorised to speak publicly, report agencies.

The robust demand helped Alibaba secure relatively cheap borrowing costs. Comparable notes sold by Amazon.com in June saw some of their spreads tighten by around 20 basis points from initial pricing. Thanks to a decline in US interest rates, Alibaba also fetched lower coupons on each of its new notes compared to those of the same tenors sold in 2017.

The new dollar debt sale is the biggest in Asia since a $6 billion issuance by rival Tencent Holdings in May. It comes amid growing expectations that Jack Ma’s tech empire may have avoided the worst-case scenarios — which had ranged from a government-led takeover to a break-up of his companies — after the billionaire entrepreneur briefly returned to public sight last month and as Ant Group Co. began its lengthy overhaul process.

Washington’s decision to drop deliberations of an investment ban on the firm and Alibaba’s consensus-beating quarterly sales performance also helped ease concerns about its future amid a regulatory crackdown.