Construction work to end by 2022: Sujan 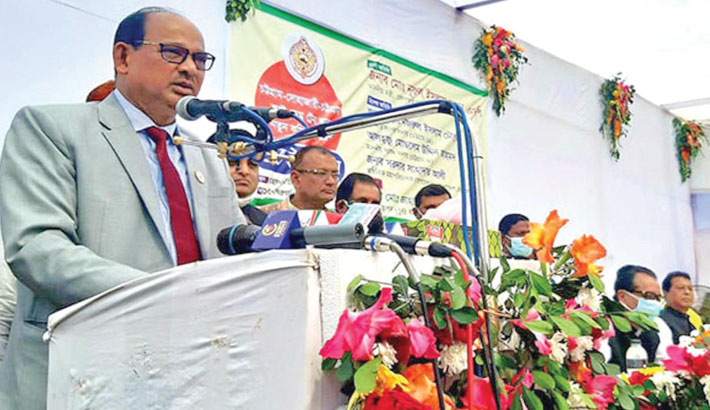 CHATTOGRAM: Railway Minister Nurul Islam Sujan on Saturday said the construction of the railway line from Dohazari to Cox’s Bazar will be completed by December 2022, reports BSS.

He said this while inaugurating, as the chief guest, two new pairs of Demu trains on Chattogram-Dohazari and Chattogram-Patiya routes on the Dohazari railway station premises.

He said that based on these mega projects, the railway authorities are taking up reform activities and development programme for railways in different areas in the country.

“There will be a sophisticated railway junction at Dohazari. Many jobs will be created here,” he added.

Nurul Islam said the Demu train has been provided here as a first step. The train service will be expanded at Dohazari, he added.