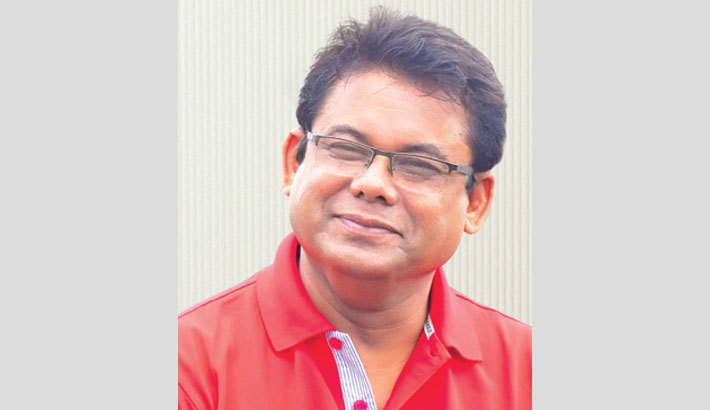 On the occasion of International Mother Language Day, singer Kamal Ahmed’s audio album ‘Ekusher Shwaralipi’ has been released. The audio CD was released under the banner of Music of Bengal on February 1.

The audio jukebox was also published on the YouTube channel of Music of Bengal.