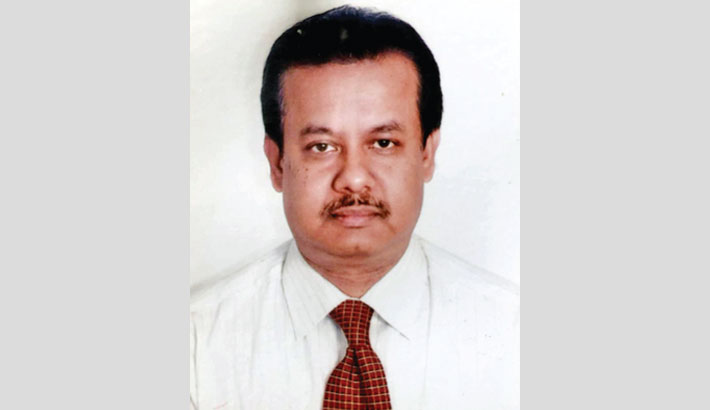 He also served for a long time with Standard Chartered Bank (SCB) and was stationed in Dhaka and Dubai. But, because of his passion for writing for writing, he left banking career in 2010 and brought out the newsmagazine ‘First News’.

Mohammad Badrul Ahsan, the inimitable weekly author of “Cross Talk” in The Daily Star, started writing his column in 2000.

He also wrote several books including, ‘Grameen Bank and Muhammad Yunus’, ‘In Search of a Nation’, and ‘Tales from the Heart’, published by Mowla Brothers. ‘A Good Man in the Woods and other essays’, ‘Crosstalk Essays’, and ‘The Parallax View’, were published by The University Press Ltd.

His family members, friends and well-wishers are requesting all to pray for the salvation of his departed soul said a press release.