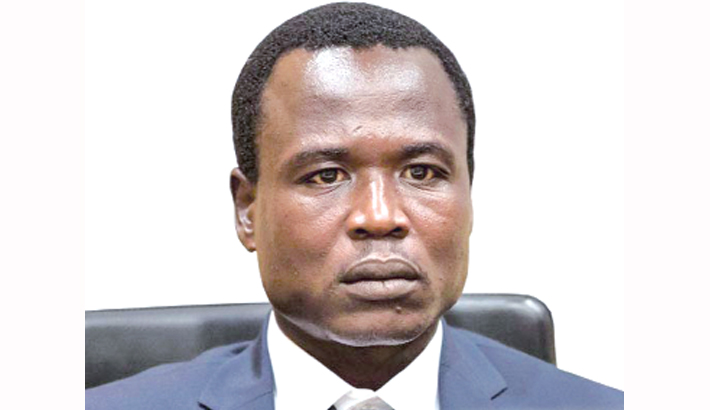 Ongwen, 45, was found guilty of dozens of charges over a reign of terror in the early 2000s, including the first conviction by the ICC for the crime of forced pregnancy relating to women he took as sex slaves.

“His guilt has been established beyond any reasonable doubt,” presiding judge Bertram Schmitt said as he read out the verdict in the tribunal in The Hague.

The court said Ongwen ordered attacks on four refugee camps as a senior commander in the LRA, which under its fugitive chief Joseph Kony waged a bloody campaign to set up a state based on the Bible’s Ten Commandments.

The charges he was found guilty of included murder, rape, sexual slavery and the conscription of child soldiers. Judges rejected defence arguments that Ongwen was himself a victim, as he had been abducted by the LRA at the age of around nine and suffered psychological damage as a result.

“The chamber did not find evidence for the claim by the defence that he suffered from any mental disease or that he committed the crimes under duress,” Schmitt said.