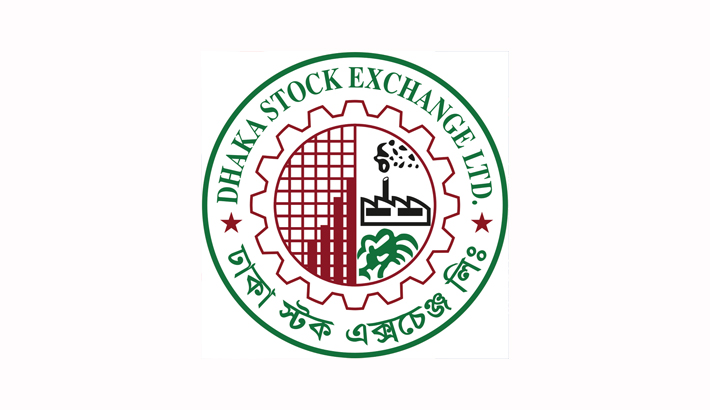 Stocks extended the gaining streak for the second consecutive sessions on Thursday, as most of investors showed resilience in investing afresh funds in the midst of the intense volatility within the sectoral stocks.

Turnover fell to Tk 7.14 billion on the country’s premier bourse, gaining by 10.21 per cent over the previous day’s mark of Tk 7.95 billion.

A total number of 132,090 trades were executed in the day’s trading session with a trading volume of 170.24 million shares and mutual fund units.

Prime Insurance Company was the day’s best performer, posting a gain of 8.55 per cent while Mir Akhter Hossain was the worst loser, losing 9.98 per cent.

The Chittagong Stock Exchange (CSE) also kept gaining with the CSE All Share Price Index – CASPI –soaring by 164 points to settle at 16,331 and the Selective Categories Index – CSCX gaining 99.98 points to close at 9,853.

Of the issues traded, 68 declined, 101 advanced and 64 remained unchanged on the CSE.