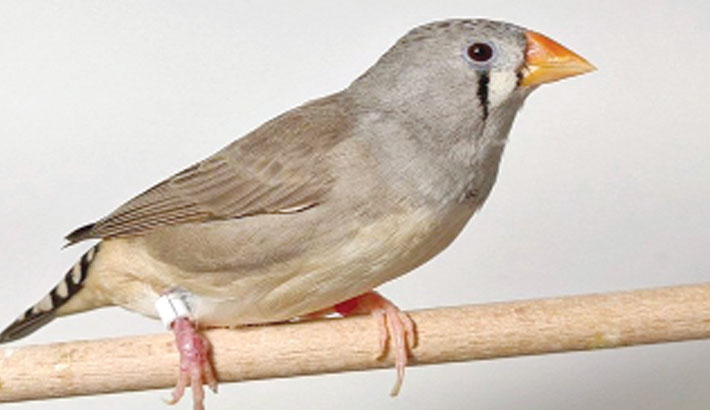 Scientists set zebra finches a “battery of foraging tasks” in the presence or absence of the noise.

They found that the sound of passing cars diminished the birds’ ability to find food. The results, published in the journal Proceedings B, suggest that noise pollution has “previously unconsidered consequences for wildlife”.

Prof Christopher Templeton from Pacific University in Oregon, US, led the study,

which he carried out in a behavioural lab with zebra finches. The researchers set the birds the tasks both in a quiet setting and while a recording of road traffic was played.

“Just hearing a car drive by is enough to really affect their performance,” explained Prof Templeton.

The tasks were designed to mimic problem-solving and foraging (finding and gathering food) in the wild. One involved retrieving food from beneath leaf-like “lids” that the birds had to flip over to reveal the reward.

In another test, the birds had to work out the way into a cylinder that had a piece of food inside.

“They’re almost twice as likely to do [the foraging tasks] correctly if they don’t hear traffic noise,” explained Prof Templeton. “I think these results are going to be pretty widely applicable to other species,” he continued.