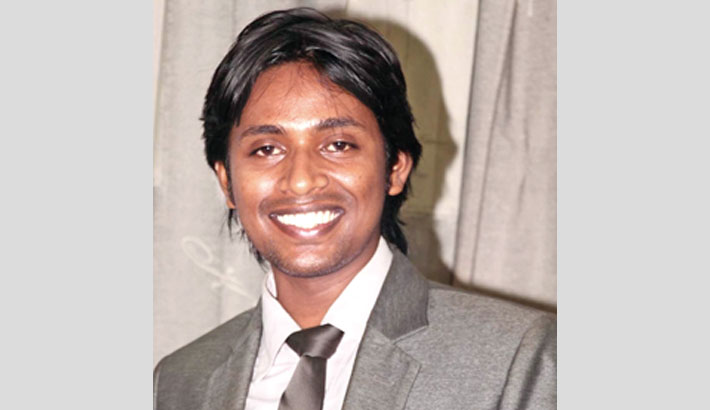 Russell once served in the Australian Army then worked in mining companies. The series based on the real-life experiences of Darren Keith.

Megh said that he signed a deal with Netflix for writing screenplay of a web series. He already received honorarium for the first five episodes. Although the first 5 episodes have been written from Bangladesh, he will have to go to Australia to write the next 25 episodes.

Besides, he is also writing a screenplay for a Hollywood film by a German producer.