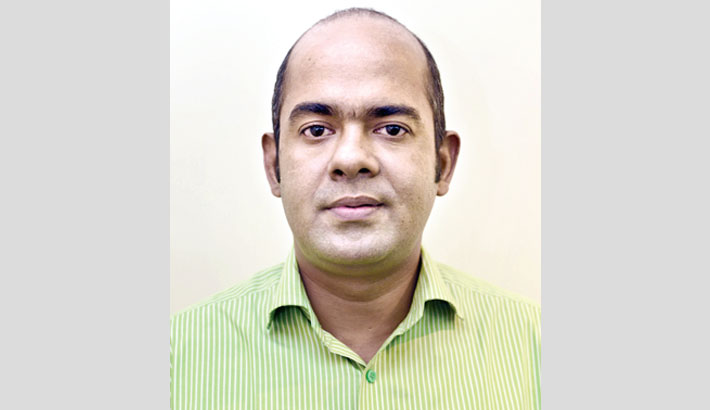 That buzzing cacophony made hovering around your ear is enough to drive you nuts, spoiling your sleep. That stinging by pesky insects not only ruins your mode, disrupting attention but sets in fatal diseases in the form of flu epidemic is indeed a matter of grave concern. Yes, mosquitoes, the immaculate looking creatures, are a fast-adapting elusive enemy.  As a proven vector of dengue, chikungunya, zika, dengue, yellow fever viruses and many other dangerous diseases, these tiny biting bugs have killed more people in human history than any other animal. As a matter of fact, every year, it’s estimated that nearly 400 million people around the world are infected with dengue fever, a potentially deadly illness that’s passed on by mosquitoes. To further complicate matters, no vaccine is effective at preventing people catching the disease.

Known as the species of insects for its ubiquity in tropical countries of the northern hemisphere, mosquitoes are making their evil presence in the winter countries, where the creatures were almost unheard of even a few years ago. Climate change stemming from global warming results in winters in the countries shorter and less cold. This helps create a favourable condition to breed swarms of newly minted mosquito spices. According to a BBC story, mosquito-borne diseases kill more than one million people and infect nearly 700 million each year – almost one out of every 10 people on Earth.

In this day and age, countries are grappling with the rising spectre of coronavirus outbreak. It means putting dedicated measures carried out to address civic issues on the back burner for a while, and shifting focus on turning the tide of battle against the pandemic. This has prompted the regular mosquito containing drives this year to take a back seat. In fact, Covid prevention work seems to dwarf all other steps taken up by the agencies concerned to ensure civic amenities for the city dwellers. As a result mosquitoes and diseases born by it are thriving unabated on the diverted attention.

A news report published by Reuters on November 30 last year says the World Health Organization has warned that deaths from malaria due to disruptions during the coronavirus pandemic to services designed to tackle the mosquito-borne disease will far exceed those killed by Covid-19 in sub-Saharan Africa. Indeed, the WHO warning sounds true for other tropical countries like ours where the prevalence of mosquitoes all year round has become a common phenomenon.

On our shores, we are accustomed to undergoing a spike in mosquito menace during the wet weather. With the winter closing in on, pervasiveness of mosquitoes usually starts to melt away. Dry weather during this time reduces stagnation of clear water and also the scope of aedes breeding, the main vector of deadly dengue. But then, in the past few years now, denizens, especially of Dhaka, have witnessed a break with tradition. Now mosquito threats are writ large here, there and everywhere. Men, women and children are squarely affected by the invasion of this miniature creature. Every year a few hundred are laid to rest by the vector of deadly illness.

The data preserved by the city health department control room show 41 city hospitals resemble an uptrend in the number of dengue patients. The figure reveals that at least 44 dengue patients were admitted in the hospitals in the third week of October 2020, while the number was 70 in the last weeks of the month, 95 in the first week of November and 99 in the first five days of the second week of the month. Climate change, illegal migration to cities, unplanned urbanization, clogged drainage, deforestation, untreated water bodies, encroaching catchment areas, poor garbage collection and waste management systems, fund crunch, shortfall in logistics and manpower in city corporations and a lack of civic sense in citizenry are, among others, reasons for the surge in mosquito population, say experts.

Historically, eliminating mosquito and mosquito-borne diseases have been a lengthy, untiring, uphill, unfinished battle for humankind. Some of the most infamous warriors in history shuffled off this mortal coil by these biting insects. Genghis Khan was killed by a mosquito. So, was Alexander the Great. According to Yvonne-Marie Linton, a research director and curator of nearly 2 million specimens in the Smithsonian Institution’s US National Mosquito Collection, more American soldiers lost their lives in the Vietnam War from mosquito-borne disease than from bullets or combat. Even today, 20 of the top 50 diseases that affect the military are vector-borne, she says.

Every year our city authorities pour megabucks into various mosquito checking initiatives. Measures of fumigation, destroying mosquito breeding grounds, cleanup drives, clearing up clogged drains and awareness campaigns are carried out only when the situation reaches breaking point. The episodic moves, however, taper off in a few days and mosquitoes are back to business as usual.

It is increasingly evident that there is no quick fix or magic bullet, when it comes to taming mosquito threats. So, it is high time to get to the bottom of the mosquito scourge. We have heard about the mosquito sterilization plan, the project which is still up in the air, from city mayors. Similar technique British biotech firm Oxitec used to evaluate the effectiveness of their engineered mosquitoes for combating the virus several years ago. The idea is that Oxitec's male mosquitoes (which do not bite) mate with wild females, but genetic modification ensures that any offspring do not survive until adulthood. Bangladesh can look into the feasibility of rolling out the technique in order to deal with the issue in a sustainable manner. Moreover, all-encompassing clean-up drives along with awareness building as regular as clockwork rather than stray ones can nip the mosquito growth in the bud.