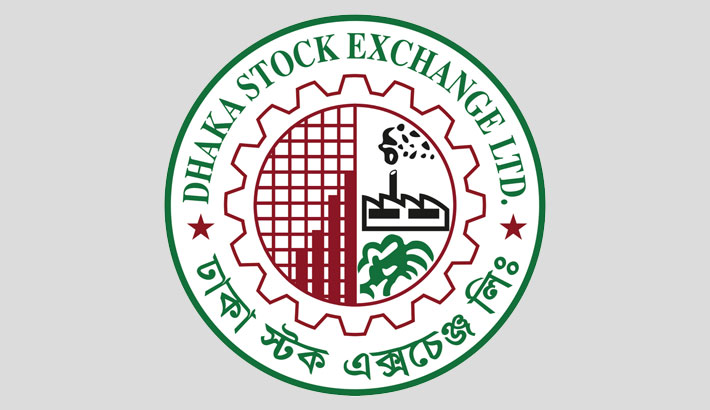 Stocks extended the losing streak for the second consecutive sessions on Monday, as the risk-averse investors went on heavy sell-offs on major sectors, fearing further fall of stock prices.

Turnover, however, remained below Tk 10 billion-mark to Tk 7.18 billion on the country’s premier bourse, declining by 12.74 per cent over the previous day’s mark of Tk 8.23 billion.

A total number of 127,444 trades were executed in the day’s trading session with a trading volume of 172.66 million shares and mutual fund units.

Market-cap of the DSE declined to Tk 4,758 billion on Monday, from Tk 4,790 billion in the previous day.

Agrani Insurance Co was the day’s best performer, gaining 10 per cent while Envoy Textiles was the day’s worst loser, sliding 6.69 per cent.

The Chittagong Stock Exchange (CSE) also finished lower with the CSE All Share Price Index – CASPI –gaining by 178 points to settle at 16,296 and the Selective Categories Index – CSCX rising 109 points to close at 9,833.

Of the issues traded, 68 advanced, 111 declined and 55 remained unchanged on the CSE.