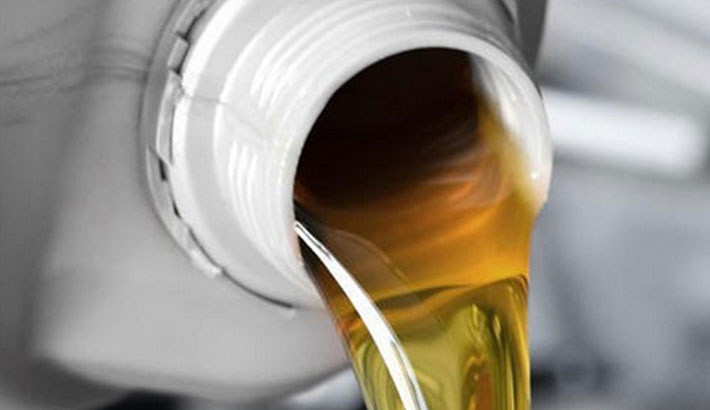 TOKYO: Oil prices edged higher on Monday after a weak start, holding on to the past three months of gains, although patchy coronavirus vaccine rollouts, new infections and the discovery of new variants are keeping a lid on prices.

Oil prices have been boosted by vaccination programmes getting underway in hard-hit countries and output cuts by major producers like Saudi Arabia. But euphoria over a possible end to the pandemic has been undermined by the slow pace of vaccinations and the rise of new variants of the coronavirus.

Still, with more vaccines proving successful in trials and infections falling in some areas, demand for oil and fuels is likely to pick up as more of the world’s population gets inoculated against COVID-19.

“Demand will recover across the board, led by Asia-Pacific and North America,” FitchSolutions said in a research note.

“Europe and Latin America will lag, largely a reflection of softer economic recovery in key markets in these regions,” it said. Oil prices are expected to remain around current levels for most of this year before a recovery gains ground towards year-end, a Reuters poll showed late on Friday.

U.S. oil and gas drillers are gearing up for a pickup in demand and as higher prices make news wells profitable again, adding rigs for a sixth month in a row in January. [RIG/U]

U.S. output is rising and was above 11 million barrels per day in November for the first time since April, according to the Energy Information Administration.