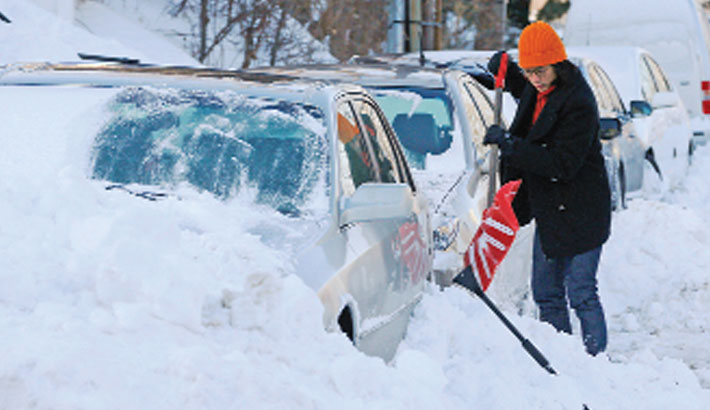 Cities on the east coast of the US, including New York and Boston, are bracing for up to 60cm (20in) of snow as a major winter storm approaches, reports BBC.

“This winter storm will be dangerous with heavy snowfall and strong winds. If you can stay home, stay home.”

Schools will be closed and coronavirus vaccinations re-scheduled. About three-quarters of flights into John F Kennedy Airport have been cancelled.