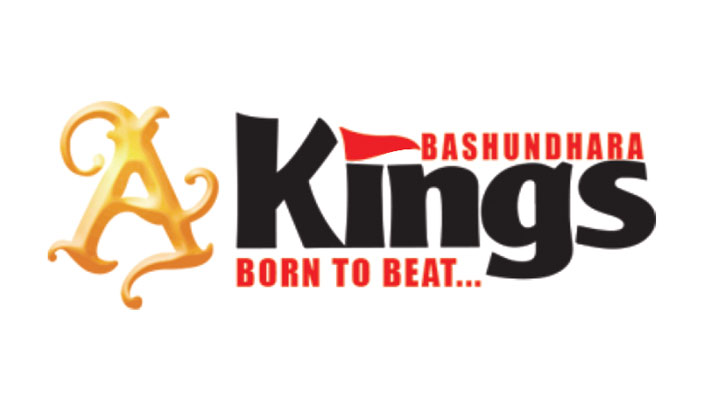 Bashundhara Kings will take on Mohammedan Sporting Club Limited in a tough match of the ongoing Bangladesh Premier League Football 2020-21 at the Bangabandhu National Stadium in the capital today at 3:00pm.

Kings have been unbeaten for nine matches in the ongoing domestic season including five matches of Federation Cup. The big-budgeted club are dominating the top spot of the league table earning 12 points with four wins from four matches.

Ahead of the match, Kings Spanish coach Oscar Bruzon said that they would try to play their natural games against Mohammedan in the match.

“We will face a tough team but we are well organised. We need to watch Diabate because he can make long runs and capitalise on counter-attacks. And regarding our games in a good pitch with good dimensions, we will try to play our games shifting the ball from side to side and trying to make superiorities on the wings,” said Oscar.

Kings earlier conceded a 0-1 goal defeat to Mohammedan in a match of last BPL at the same venue last March.

Kings national coloured goalkeeper Anisur Rahman Zico said that they would give full effort to win the game.

“We are the champions, so we will play like champions. Last year, we conceded defeat to them here, so we will have a special focus on this match,” Zico said.

Mohammedan, under their English head coach Sean Lane, are at the eighth slot securing 5 points with one win, 2 draws and one defeat from five matches.

Ahead of the match, Lane said that his side are confident enough after playing a 2-2 draw with Dhaka Abahani Limited in their last match at the same venue.

“They (Kings) are a good team with a lot of good players. It will be a big challenge for Mohammedan. My players are fit and healthy. They played very well against Dhaka Abahani in the last match, it gives them confidence,” he added.

In the day’s other matches, Dhaka Abahani Ltd will take on Chittagong Abahoni Limited at 3:30pm and Sheikh Russel Krira Chakra will play against Muktijoddha Sangsad KC at 6:00pm, both at the Bangabandhu National Stadium.