Hrithik to lead Indian version of ‘The Night Manager’ 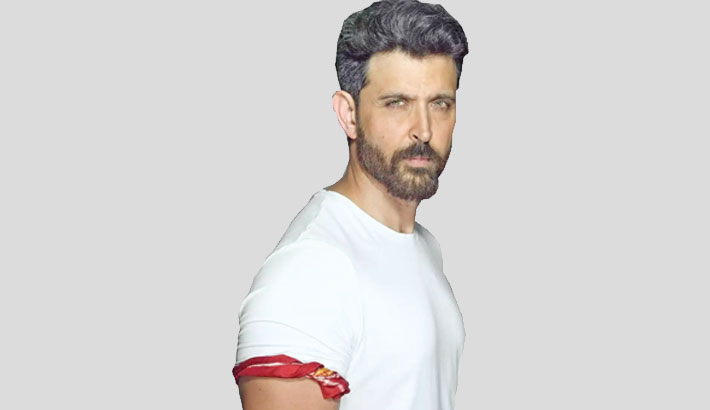 Roshan will play an Indian version of the Jonathan Pine character, who was played by Tom Hiddleston (Avengers: Endgame) in the 2016 adaptation, which aired on the BBC and AMC, and was produced by The Ink Factory.

The Indian adaptation is produced by Banijay Asia and will start shooting in Mumbai in April, with international locations to follow after travel becomes easier. Roshan’s representatives and The Ink Factory did not respond to Variety’s requests for comment by press time. Banijay U.K. and Banijay Asia declined to comment.

Executives close to the deal told Variety that an official announcement is imminent. Though not confirmed, the Indian version of the property is likely to land at India’s top streamer, Disney Plus Hotstar. Sandeep Modi, who co-created and co-directed hit Hotstar series ‘Aarya’, is due to direct.

‘The Night Manager’ is a 1993 novel by British master of espionage John Le Carré, who died in December 2020. The story follows the night manager of a luxury hotel, a former soldier, who is recruited by a government espionage organization, to infiltrate the inner circle of an arms dealer.

Roshan’s last release was ‘War’ (2019), which collected $65 million worldwide. He is reuniting with ‘War’ director Siddharth Anand for ‘Fighter’ alongside Deepika Padukone.