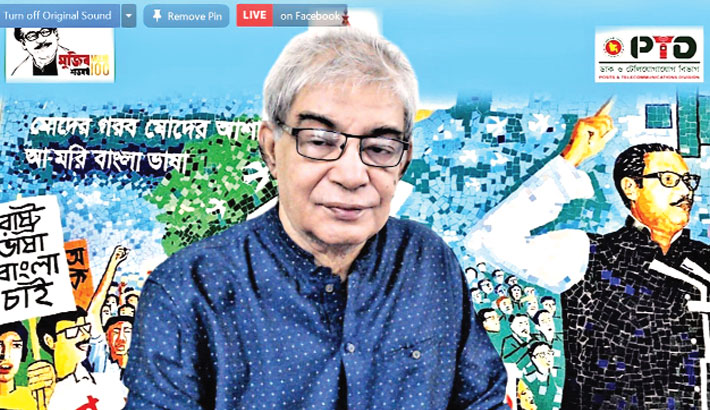 Posts and Telecommuni-cations Minister Mustafa Jabbar called for digital transformation in education to meet the global challenges of technology.

"The employment opportunity is gradually shrinking due to conventional education," he added.

"With the spread of new technologies---robotics, Internet of Things (IoT), big data, blockchain, the challenge of employment through conventional education will increase in the coming days," said Jabbar while speaking a webinar on marketing and international business, organised by North South University on Saturday.

Speaking as the chief guest, Mustafa Jabbar said that due to the technological advancement in the fourth industrial revolution, 40 percent of the traditional occupation will disappear.

"The education system should be digitised, and it should start from the primary school level," he said while describing the present generation as highly gifted.

Although not everyone has to study robotics or IoT, there is no substitute for digital skills in the digital age, he said.

The fourth industrial revolution will fill the existing shortage of people in the developed world, including Europe, America but its picture will be different for us as a populous country, he said, adding, "We have people, they will make instruments and learn to use instruments."

Chairman, Board of Trustees, North South University MA Kashem, and Vice-Chancellor Prof Atiqul Alam, among others, also spoke on occasion.