Covid-19: Deprivation of our informal workers 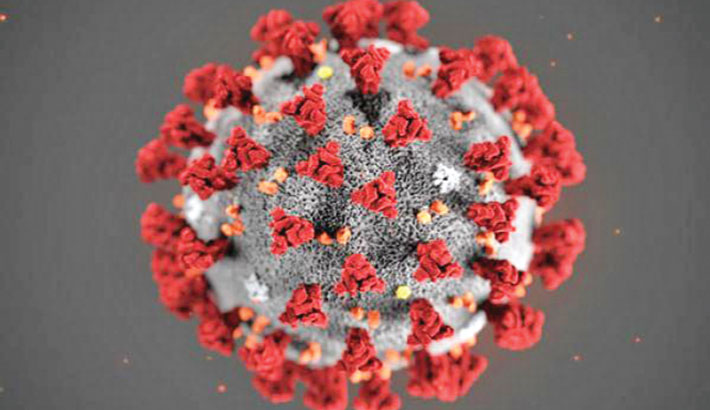 Now the whole world is going through the pangs of Covid-19. The whole world has become unstable and the economic condition of the world is going down because of it. Many people who were involved with the informal economy have lost their jobs and many people are going to lose their jobs because of it. Bangladesh is also eye-witness of this virus. Because of Covid-19, most of the informal labour of our country are also passing their lives through profound sufferings. Informal economy workers often have no wage agreements, no employment contracts, earn little, are not paid on time, no regular working hours and are not covered by non-wages benefits. Our garment workers are part of the informal economy.

According to Marx’s conflict theory, “The bourgeoisie uses their influence to oppress the proletariat.” The authority of Garments factories also oppress the garments workers. The best example is the incident of April 4, 2020, when the garments workers came towards Dhaka to attend their work by pickups, ferries, trucks and on foot. But when the workers reached their destination, the authorities took the decision to remain closed until April 11. It is a matter of sorrow that the authorities did not have any concern about their sufferings and health security.

Marx’s believed that the elite would set up systems of laws, traditions and social structures in order to further support their own dominance. As our garment authorities set up the system, they aren’t accountable to anyone for their irresponsible decisions. Labours have little control or power in the economic system. As a result, they have to follow the command of authority.

Structural inequality is going on in our country. The formal economy workers are getting their salary in their quarantine time. But most of the informal workers are not getting their salary. Therefore they are leading an inhuman life. Uneven distributions of wealth makes the poor more poor. When the rich are concerned about the pandemic, the poor are concerned about both pandemic and their hunger. The pandemic has made the poor even poorer and more vulnerable.