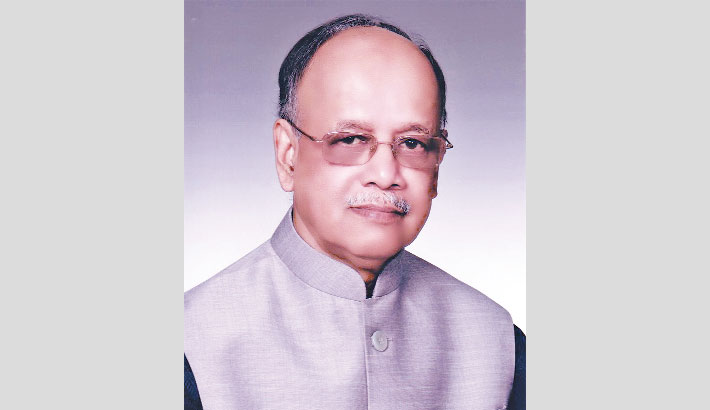 Within a few weeks’ time Bangladesh under the leadership of its Prime Minister Sheikh Hasina has managed to create two remarkable feats that to some extent have gone unnoticed by the international media. Media - whether local or international - love to spend more time on villains and negative news than on achievements of people and countries. There are governments that reach out to people and contribute immensely to socio-economic development and public welfare but their contributions are often overlooked in the media. This is perhaps truer for countries like Bangladesh. When Myanmar began a systematic genocide to uproot and annihilate its Muslim citizens from its Rakhine state in 2017 to  implement its long cherished plan ‘Burma for Burmans’ meaning in Myanmar then known as Burma only Buddhists (of a particular category)  will have the right to citizenship and live,  not many countries took notice of it. The Myanmar army not only forcefully uprooted hundreds and thousands of its own citizens living there for generations as Burmese, they also resorted to all sorts of crimes against humanity including rape, arson and looting. These wretched people, commonly known as Rohingyas were forced to take shelter in the southern part of Bangladesh and within few months the number of such displaced people swelled to a million. The forcible eviction began in the mid-seventies which later only intensified. These hapless people were huddled into crimped camps. Soon Prime Minister Sheikh Hasina visited these camps, met these wretched people and promised to temporarily house and feed them till they are able to return to their own homeland. Since then many VVIPs, including queens, first ladies and international delegates visited these camps, sympathised with them and had photo sessions and expressed their concern but did nothing meaningful to compel Myanmar to take back their citizens. When the issue was brought before the United Nations instead of playing any meaningful role to persuade Myanmar to take back their citizens some powerful countries, having economic and political interest in Myanmar said the matter should be settled bilaterally instead of bringing it to the international body. The United Nations again fell victim to the petty interest of some powerful member nations. Because of these powerful nations, the United Nations seldom could play its role for which in the first place the world body was created. 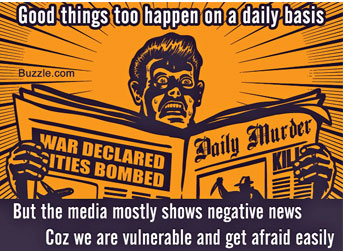 As expected soon the crammed Rohingya camps became unliveable and turned into dens of all sorts of anti-social activities and crimes, from drug peddling to human trafficking. Maintaining law and order became a big challenge but the world community never played any meaningful role in easing the situation. When the situation became quite precarious the government of Bangladesh began a plan to relocate initially a hundred thousand Rohingyas to an uninhabited but fertile island in Noakhali called Bhashan Char. Bangladesh Navy took up the challenge of virtually creating a new township with all the necessary modern public amenities ranging from gas supply and power supply to schools and playgrounds for children. The created facilities would eventually accommodate the Rohingyas with better living conditions. When the facilities were ready, all the local and international media along with the representatives of Rohingyas were invited to see for themselves the newly built township. Unfortunately the international media, instead of praising the efforts of the government, began a systematic campaign of misinformation, some audaciously comparing them with isolated concentration camps to discourage the Rohingyas from moving to Bhashan Char. Bangladesh in unequivocal terms informed the world that those who will willingly volunteer to move to their new shelter will only be taken and no one will be either intimidated or forced to move to Bhashan Char. Unfortunately some western media either ignored the facts or fed the world with misinformation.

The first batch of about one thousand Rohingyas were moved to Bhashan Char in the first week of last December and as expected they all expressed their sigh of relief that they could leave behind the squalor conditions and move to better living places with opportunities to breath fresh air and live like human beings instead of animal herd into box cars. The international media remained indifferent. The first arrivals spread the good news about their new life in Bhashan Char and soon the second batch arrived. On this Friday two more batches arrived and the current inhabitants of Bhashan Char would soon exceed even thousands.

The entire township at Bhashan Char was developed by Bangladesh’s own resources but nothing was ever mentioned in the western media about all these humane efforts by a developing country like Bangladesh. When media becomes selective in publishing any news the world will be full of wicked people and bad deeds like the one happening in Myanmar will just become rampant.

Another remarkable feat shown by the current government was when the Prime Minister Sheikh Hasina in a simple ceremony handed over approximately seventy thousand homeless families each a two room house in different parts of the country with required additional facilities free of cost on last 23rd January. This is part of a project which was conceived and partially executed when Sheikh Hasina formed her first government in 1996. Her father and the Father of the Nation Bangabandhu Sheikh Mujibur Rahman after independence said the independence will be meaningless if the basic necessities of the people of the country cannot be guaranteed. That was a difficult and challenging time when ten million people who were forced to flee the country by the occupation forces of Pakistan and take refuge in the neighbouring country India. In their absence not only their homes were looted but also set on fire in most of the places by the occupation forces of Pakistan and their local cohorts. Even Bangabandhu’s own ancestral home in Tungipara was not spared.  Internally equal number of people was displaced.

The displaced people began to return to the country once the war was over. The returnees found that they did not have a roof under which they could take shelter. Bangabandhu asked the international community to come to the help of these destitute people. Friendly countries responded with food and material aid. Bangabandhu arranged distribution of corrugated CI sheets received from the friendly countries to these destitute homeless people through the Ministry of Relief and Rehabilitation. Today’s generation will not be able to imagine how difficult life and time was immediately after Bangladesh emerged as an independent nation in 1971 after a nine month bloody war of liberation. His daughter realized the pains of the people not having a place to live and call it their own home. The rehabilitation programme undertaken by the government was named as ‘Ashrayan’ project and in her first term the government managed to rehabilitate over three hundred thousand families. Once her party was voted out of power in 2001 the incoming government stalled the programme and nothing of the sort happened during the next five year term of Begum Zia’s government.

This year is being celebrated as the Birth Centenary Year of the Father of the Nation and the Prime Minister declared earlier that during this year she will try to provide a living place for each homeless family. The handing over of seventy thousand homes to the homeless was part of this programme. She announced that the programme will continue till her pledge of providing a living space to each landless family is complete. She has even planned to provide homes to the transgender people. Before this twenty multi-storeyed buildings were constructed in the Khurushkul area of Cox’s Bazar to rehabilitate six hundred families who lost their home due to river erosion and other natural calamities.

By any standard these are remarkable and unique feats anywhere but unfortunately it failed to attract the attention of either the international media or the international community.  When there is a political tension in Bangladesh involving Awami League and BNP, some western media spare no time to report that this is a ‘Battle of two Begums.’ This exposes the brazen quality of today’s international media.

In a globalized world the concept of globalization should not be confined just to mean globalization of economic goods, services and commodities. It should also include globalization of information either good or bad. But unfortunately this cannot be said to be happening in most of the cases. To make things more complicated some of these media are  often more bent on digging for some non-existent negative news and if   there is none they will try their best to create  one forgetting the saying that ‘free media is the fourth pillar of democracy.’ Free media does not mean concealing good news or spreading fake news. In the long run if the people loses faith in media the world of media will be full of misinformation, rumour and half-truth which will make the world much more difficult place to live in than it already is.