Turkey urges US to return to Iran nuclear accord 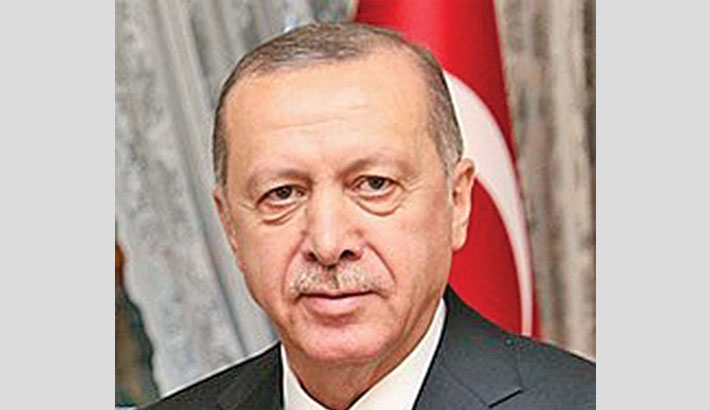 ISTANBUL: Turkey urged the United States on Friday to return to the Iran nuclear agreement and lift sanctions on the Islamic republic, clearing the way for improved trade between the two neighbours.

US President Joe Biden's administration has signalled a fresh approach to the Middle East, including a gradual return to diplomacy with Iran, reports AFP.

But US Secretary of State Antony Blinken said Washington would only rejoin the Iran agreement, which Donald Trump abandoned in 2018, once Tehran resumes complying with its terms.

"We hope the United States will return to the agreement under the Biden administration," Turkish Foreign Minister Mevlut Cavusoglu told a joint press appearance with his Iranian counterpart Javad Zarif in Istanbul.

"God willing, sanctions and embargoes on Iran will be removed," he said.

On Thursday, Zarif said Washington had to take the first step because it was the one that walked away from the landmark 2015 accord, which was also signed by the European Union, Russia and China.

"We are ready to do our part once America fulfils its commitments," Zarif reaffirmed on Friday.

Biting US sanctions on Tehran that accompanied Trump's decision to drop the deal have hampered trade between Turkey and Iran, which once included large Turkish purchases of Iranian oil.

"Turkey has a clear stance against the US sanctions," Cavusoglu said.

The visit by Iran's top diplomat comes as part of a regional tour that took him to Baku, Yerevan, Tbilisi and Moscow.

Turkey and Iran, two regional powers with diplomatic disagreements that include Syria, became entangled in a spat in December linked to Turkey's support for Azerbaijan in its victorious war with Armenia over Nagorno-Karabakh.

Tehran and Ankara have since tried to move past the dispute.

Iran has condemned the imposition of US sanctions on Turkey over its procurement of a Russian S-400 air defence system, saying it showed "contempt for international law".

"Unfortunately, America is used to imposing sanctions and these policies harm the whole world and the US itself," said Zarif, who is also due to meet Turkish President Recep Tayyip Erdogan on Friday.