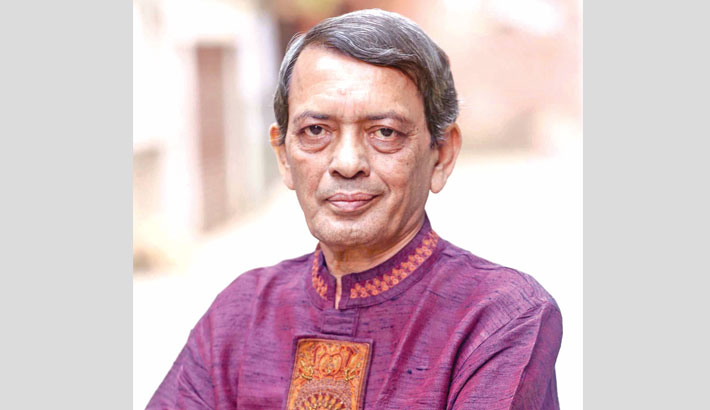 Music maestro and trainer of classical music Ustad Sanjib Dey passed away on Thursday night following a cardiac arrest. He was 68.

He breathed his last around 10:40pm. The noted music-guru suffered a heart attack at his Nayatola house on Thursday night and died while he was being taken to Hospital.

A pall of gloom descended on the cultural arena after the news of his death soon spread. His students and well-wishers gathered at his Moghbazar’s Noyatola house on Thursday night to pay their last respects to the artiste.

On Friday morning, he was taken to his Mymensigh’s ancestral home where his last rituals were held.

He was considered as one of the most successful trainers of classical music who was immensely popular among the music enthusiasts.