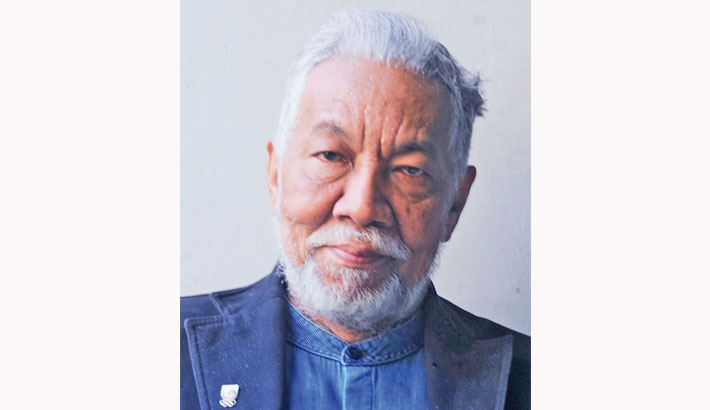 Noted journalist and freedom fighter Syed Lutful Haque passed away in a city hospital on Wednesday. He was 72.

He breathed his last at around 5:30am at Dhaka Medical College Hospital (DMCH) while undergoing treatment.

Haque was admitted to hospital on January 8 with pneumonia and respiratory problem. He left behind two sons, friends, colleagues, well-wishers and a host of relatives to mourn his death.

Haque was laid to rest beside his wife’s grave in the capital’s Banani graveyard following a namaz-e-janaza at the National Press Club after Zuhr prayer.

Born on March 16, 1949 in Mymensingh’s Ishwarganj, Haque studied in Faculty of Fine Arts of Dhaka University.

Haque actively took part in different movements during the Pakistan era and joined the Liberation War when Pakistan Army attacked on the unarmed Bangalis in 1971.

Haque began his career in journalism in the daily Ittefaq in 1986 and also worked for the Morning News, Dainik Bangla, Weekly Bichitra and Pakkhik Ananda Bichitra.

He went on retirement in 2013 after working as the art editor of the Independent.

His first art exhibition was held at Dhaka’s Hotel Sheraton in 1986. Apart from his art works, murals and terracotta created by Haque can be found in National Press Club, Bangla Academy, Bangladesh Television and Hazrat Shahjalal International Airport.

He was a design consultant in the Jamuna Multipurpose Bridge Project and also designed numerous book covers and film posters.