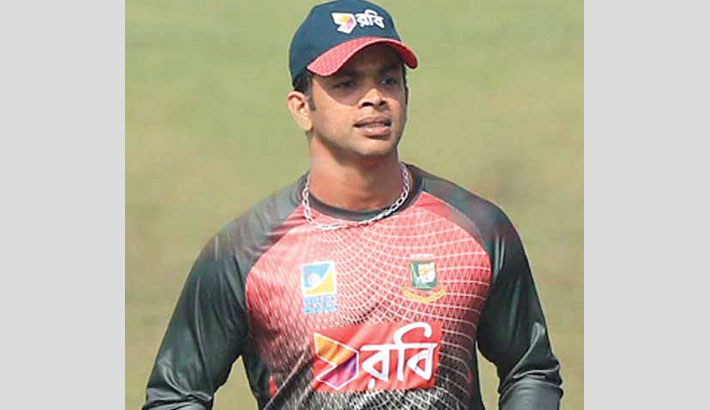 Bangladesh Cricket Board on Wednesday appointed veteran cricketer Abdur Razzak as the third member of their national selection panel.

BCB also decided to continue with Minhajul Abedin as chief selector while he will have Habibul Bashar and Razzak as his companion in the selection panel.

The decision was taken during the ninth meeting of the BCB board of directors that took place in the Zoom platform.

BCB board directors failed to complete a board meeting in the last 10 months considering the last time the board directors sat on a meeting was March 8 when they appointed Tamim Iqbal as the successor of Mashrafe Mortaza.

“I think I have got a good knowledge about the cricketers considering I am still playing with them and it is going to be my biggest advantage as I have seen how they react at the different situations,” he added.

Minhajul has been in the selection panel since 2011 but was appointed as the chief selector in 2016 while Bashar was previously with the women’s team but later took the post for the men’s team in 2016.

The board extended the contracts of chief selector and selector after it ended in 2019and later extended it till ICC World T20I 2020, scheduled to be held in Australia last year.

However, the tournament was postponed due to coronavirus pandemic.