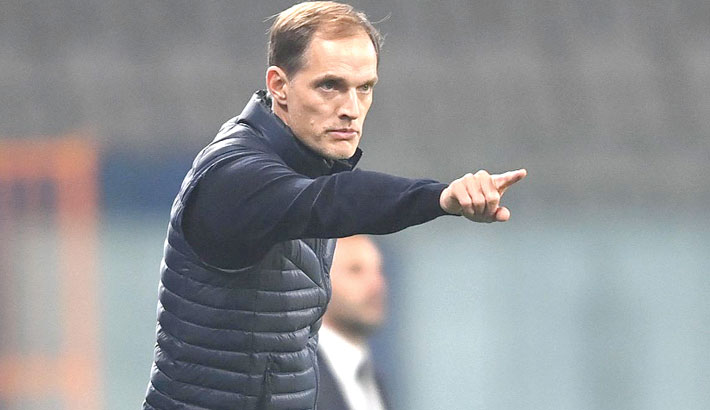 Thomas Tuchel is set to be the next high-profile coach to become Chelsea manager several years after he first spoke with them about the job.

The 47-year-old German will be the 15th change of manager since Russian oligarch Roman Abramovich bought the club in 2003 and replaces Frank Lampard.

Tuchel follows some noteworthy predecessors in Jose Mourinho and Carlo Ancelotti, who have also fallen foul of Abramovich in the past -- the former fired a season after delivering the domestic double.

Lampard discovered how sentiment is not part of Abramovich's DNA as he dispensed with the club's record goalscorer after just 18 months in charge.

The engimatic Russian did break with tradition in commenting on the sacking which rather sugar-coated the brutality of the firing.

"This was a very difficult decision for the club, not least because I have an excellent personal relationship with Frank and I have the utmost respect for him," said Abramovich.

"He is a man of great integrity and has the highest of work ethics."

Whilst Lampard expressed his disappointment Tuchel's task will be to get the best out of the £200 million ($300 million) of talent that was brought in in the close season.

Tuchel is well versed in the school of hard knocks of being a manager having been sent packing at the end of December months after guiding Paris Saint Germain to the Champions League final.

His falling out with PSG sporting director Leonardo played a large part in that and his habit of fractious relations with his employers does not bode well.

Primordial will be maintaining good relations with the all-powerful director Marina Zanovskaia if he too is not to suffer the same fate as his predecessors.