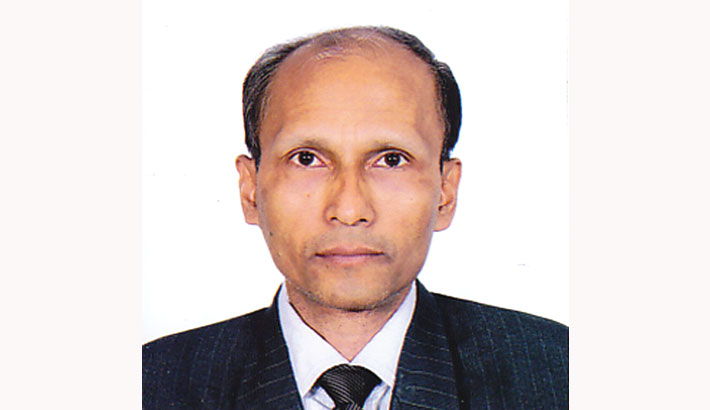 More than fifty million students from primary to tertiary level have been confined to houses without any effective schooling system for quite eleven months. The beginning of 2021 experiences less intensity of the pandemic, and the appearance of the corona vaccine led the authorities concerned to take preparation for reopening the schools. However, the students will not see the usual situation in the classroom and the classroom will hold fewer students than before as dropout has increased than the previous year and those who engaged themselves in work for earning bread may not come back to school again. Even the newly admitted and old students will not attend regularly. Teachers and schools have been searching for students visiting door to doors, still, students are not coming to get admission. The government primary schools are not getting students either where expenditure is minimal. All this must set a very sad scenario of education at the beginning of this year.

Kindergartens experience the worst time during the corona pandemic. Surgeon School and College manages four branches in Chattogram and one in Dhaka. Every year they enrol 500 new students but find merely a handful of students this year.  Ikbal Bahar Chowdhury, Chairman of Joint Body of Bangladesh Kindergarten School and College, says that there are sixty thousand kindergartens in Bangladesh where about eighty lac students study.  Every year they enjoy the buzzing of students this time of the year, but these institutions sleep in silence this year. Middle or low-income people also send their children to kindergartens. Education Watch report says that 75 per cent of students want to go back to the classroom very soon, 76 per cent of guardians and 73 per cent of district education officers opine to open the schools soon. 58 per cent of teachers and 52 per cent of upazila education officers give the same opinion. 82 per cent of teachers want a safe environment ensuring the use of facemasks, hand sanitizer, and social distance before reopening schools. All these figures, comparisons and facts tell the further lengthy decisions to reopen schools may lose more students.

The Ministry of Primary and Mass Education issued a plan on 18 August 2020 in line with the guideline given by the WHO to open 65,620 government primary schools. In it health issues to be followed such as wearing mask, washing hands and checking body to see fever using thermometers. On 21 January 2021, both the ministries arranged a meeting to discuss how to open schools and they have already sent guidelines to the institutions. Accordingly, schools have started cleaning work of the classroom, boards, campus and surroundings.  It may be completed by 04 February as has been suggested by the authorities concerned but making extra toilets and setting basins to wash hands may take some more time. Students will have to sit one or, maximum, two students on each bench as huddling in the classroom will be strictly prohibited.

These regulations have given a sigh of relief to the students, and teachers are also pleased to go back to the classrooms to see the cheering faces of their dear students. However, some well-known schools in the city and some areas of the country are in tension as managing the huge number of students maintaining health and hygiene will be very difficult. Suppose, Viqrunnessa School and College accommodates 28 thousand students, Ideal School and College has 30 thousand while Monipur School of Mirpur holds 35 students. All these schools have several other branches as well, and in all the branches students have to huddle in the classroom. The classrooms in comparison with the students in these institutions are congested. Similar situation I have discovered in some other parts of the country while visiting and talking to the teachers last week. These schools will have to make special arrangements that may not be suitable for other institutions but opening schools cannot be further pushed back. The government can spend some money to set health and hygiene instruments in the schools of the backward areas of the country from the current fiscal budget allocated for education as the total amount will not be spent fully because of the corona pandemic. If the closure of schools is further pushed forward, students and even society will not be able to bear its brunt as UNICEF has warned.