Extortionists on the prowl

3 members of a racket arrested in city 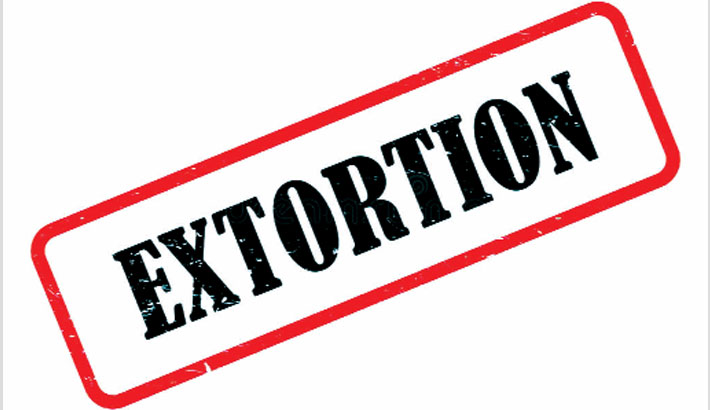 Detective police have arrested three members of an organised gang who already extorted a big amount of money from a number of people, including businessmen, after blackmailing them in various ways.

A team of Gulshan Detective Division of Dhaka Metropolitan Police (DMP) nabbed the three: Abida Sultana Tonni, 22, Afroja Asad alias Kona, 36, and Masum Khan, 36, from Sector 4 in Uttara of the capital on Monday, said the Media and Public Relations Division of the DMP on Tuesday.

Mahbubul Alam, assistant commissioner of Gulshan Detective Division, told the Daily Sun that they were arrested after businessman Saikat filed a case at Khilkhet Police Station on January 24.

In the case, the businessman stated that he has fallen victim to the gang. The gang members tactfully took him to a place and snapped some objectionable photos with a girl.

Later, they demanded Tk 10 lakh from him. They also threatened to upload the photos on social networking websites if he failed to pay the amount. He instantly paid them Tk 50,000.

The DB officer said the gang members first collected the phone numbers of their targeted people. Later, female members pretended to be in love with them, invited them to their selected places and took objectionable photos of the incident.

After that, other members of the gang posing as journalists and policemen came to the spot and catch the targets. Later on, they demanded a big amount of money from the victims.

Policemen are now hunting for other members of the gang.