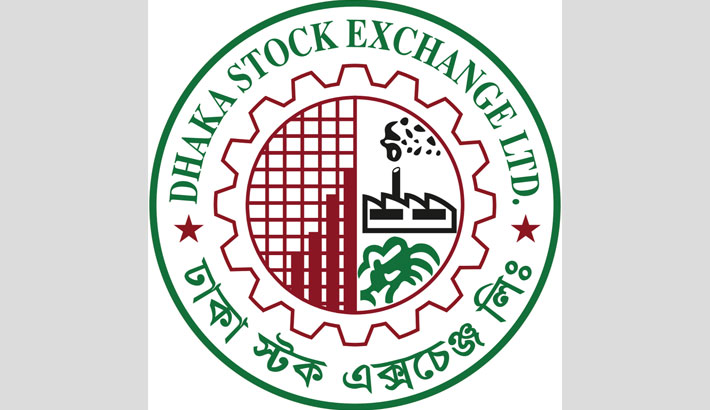 Stocks returned to the red on Sunday, after remaining up in the past three trading sessions, as the market seemed to rectify itself from increased enthusiasm.

Turnover settled at Tk 14.59 billion on the country’s premier bourse, gaining 20.21 by per cent over the previous day’s mark of Tk 12.13 billion.

Out of 359 issues traded, 202 declined, 79 advanced and 78 remained unchanged on the DSE trading floor.

Beximco Pharmaceuticals to buy a stake in French pharmaceuticals giant Sanofi Bangladesh lead the drugmaker to dominate the hailing turnover with a stake of 18.54 percent of the days total alone.

The Chittagong Stock Exchange (CSE) also ended higher with the CSE All Share Price Index – CASPI –advancing by 34 points to settle at 16,986 and the Selective Categories Index – CSCX gaining 18 points to close at 10,253.

Of the issues traded, 67 advanced, 145 declined and 41 remained unchanged on the CSE.