Power demand to rise to 14,000MW during Boro season 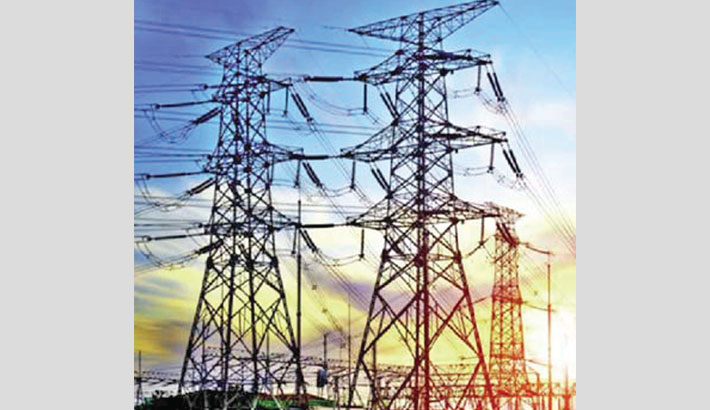 The country’s total demand for power will soar to around 14,000MW during the upcoming Boro paddy irrigation season, according to a government projection.

The demand for electricity during the period is rising more than 200MW compared to that of previous year. In fiscal year 2019-20, the demand was 11,977MW.

The country’s biggest irrigation period will start next month and end in May this year.

In a coordination meeting on Sunday, State Minister for Power, Energy and Mineral Resources Nasrul Hamid asked concerned officials to ensure uninterrupted supply of electricity during the irrigation season.

He stressed on proper coordination between power division and energy division for ensuring enough supply of natural gas and fuel oil to feed the power plants.

The gas-fired power plants will get top priority in natural gas supply, the minister told the meeting.

Bangladesh Power Development Board (BPDB) will communicate with the Bangladesh Railway, Bangladesh Inland Water Transport Corporation (BIWTC) and Bangladesh Petroleum Corporation (BPC) to ensure smooth fuel supply, the meeting also decided.  Besides, the distribution companies will carry out necessary maintenance in the over-loaded distribution lines before commencement of the irrigation period.