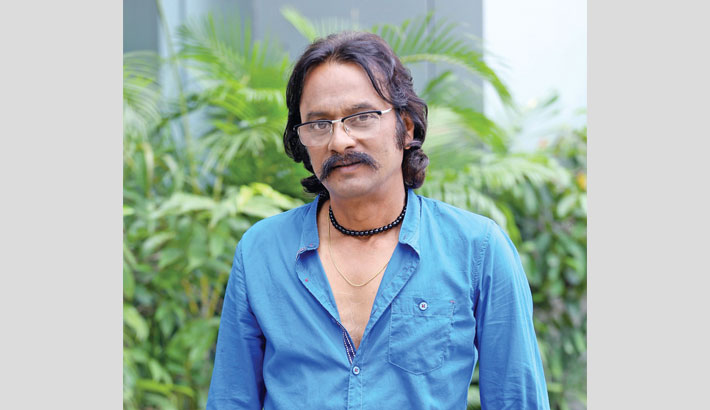 Today is the 58th birthday of Salauddin Lavlu, an eminent actor, screenwriter and television director of Bangladesh.

His fans, friends and well-wishers from around the world have sent their greetings to Lavlu as he turns another year older.

Celebrities and his co-artistes have also taken to the social media and shower love on Lavlu with birthday wishes.

Lavlu was born in Jugia village, near Kushtia town, on January 24 in 1962. His works generally consist of television films and telenovelas. His productions are usually comedies, and they generally are immensely popular with the Bangladeshi audiences.

Lavlu moved to Dhaka in 1977 to join the Aranyak Natyadal Theatre, where he acted on stage plays until 1985 but desired to do other things.

After Bangladesh Television (BTV) started its own production, he acted in several television dramas. In the early 1990s, he explored other options and began working as a photographer.

He made his television film directorial debut with Koutob, written by Masum Reza. The critically acclaimed television films that he directed are Dichakrojaan, Gahargachi, Ekjon Aynal Lashkar, Adhuli, and Gor.

These films share a common thread exploring the rural denizens of Bangladesh – a passionate topic for Lavlu.