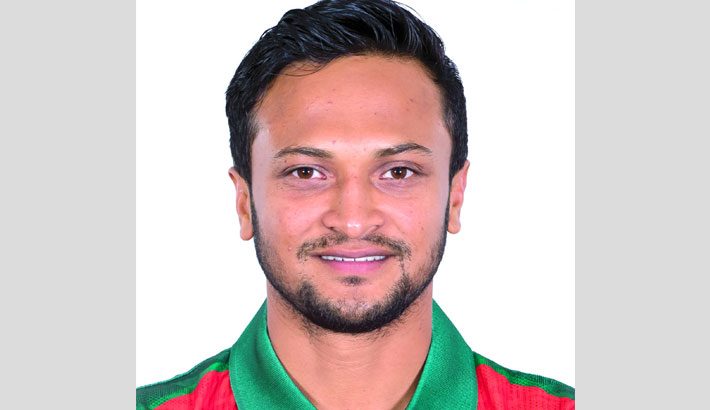 Bangladesh ace all-rounder Shakib Al Hasan is going to miss their upcoming tour of New Zealand in March as he is expected to remain beside his wife during the birth of their third child.

Bangladesh Cricket Board officials confirmed the matter to the Daily Sun that they are aware of it as the all-rounder has verbally conveyed the message of his unavailability during the time of New Zealand tour.

Bangladesh are scheduled to tour New Zealand for three ODIs and three T20Is, scheduled from March 13 while the BCB is planning to send the team on February 22.

“We haven’t received any official letter from him regarding skipping the New Zealand tour. If he applies for it, we will certainly consider it but until that time we can’t say anything about his unavailability,” Akram told the Daily Sun on Thursday. Shakib returned to international cricket through the ongoing three-match ODI series against West Indies after serving a one-year ban imposed by the International Cricket Council for failing to report several corrupt approaches.

Shakib earlier tied the knot with Shishir on December 12, 2012.