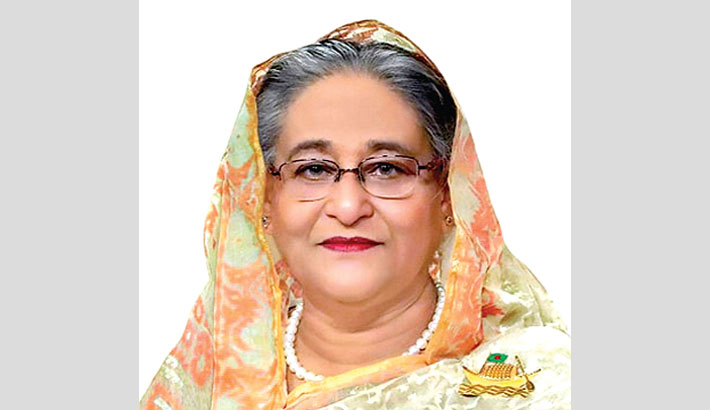 Describing Dhaka University as the lighthouse of all the achievements, Prime Minister Sheikh Hasina  on Thursday said the university would show others the path in turning people into human resources to compete with the rest of the world in wake of the fourth industrial revolution.

“It is my desire that the Dhaka University will start making human resources to compete with the world and the rest of the universities across the country will follow its path and thus we will advance our country towards prosperity,” she said, reports BSS.

The premier was addressing as the chief guest virtually the inaugural session of the historic international e-conference titled “Celebrating the 100 Years of the University of Dhaka: Reflections from the Alumni-International and National” from her official Ganabhaban residence.

Sheikh Hasina said Bangladesh required skilled manpower to survive by competing with others across the globe in the wake of the fourth industrial revolution.

Dhaka University, she said, has to play the most significant role to this end as it did in the past in all the country’s democratic and progressive movements starting from the Language Movement, Education Movement, 1969 Upsurge and Liberation War to the movement against the 1/11 caretaker government.

The premier requested all concerned particularly the university teachers and students to conduct more research as nothing possible to achieve without research.

She continued that becoming a self-reliant country in food production, the country’s digitization and its advancement towards prosperity have become possible due to giving emphasis on the research by her government.

“We want you people to give importance on research,” she said, assuring the DU authorities that her government will do everything for regain the lost glory of the university.

DU Pro-VC (admin) Prof Dr. Muhammad Samad read out a citation on Prime Minister Sheikh Hasina while its Pro-VC (academic) Prof Dr. ASM Maksud Kamal gave vote of thanks to the premier and others for taking part in the programme.

On behalf of the Prime Minister, the DU vice-chancellor earlier received a souvenir marking the birth centenary of the Dhaka University from its teacher Prof Mamtaz Uddin Ahmed.