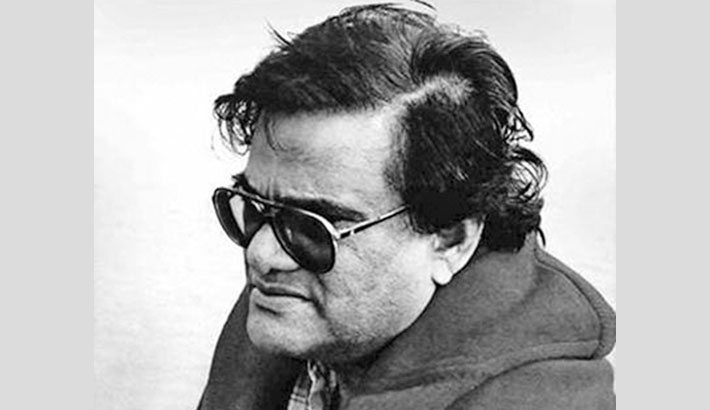 Alamgir Kabir, a popular film director and cultural activist of the country, was remembered on his 32nd death anniversary on Wednesday.

After completion of bachelors from the Dhaka University in Physics, he went to England to study Electrical Engineering at Oxford University at the age of 22.

During his stay in Oxford University he came across the ‘The Seventh Seal’ by Ingmar Bergman. He watched it several times and became attracted to filmmaking.

He went to British Film Institute to complete a number of courses on the history of the film industry, film direction and aesthetics.

Three of his feature films are featured in the Top 10 Bangladeshi Films list by British Film Institute.

In the early 60s, Alamgir went for guerrilla warfare training in Cuba. As a reporter of the communist daily, he took interview of Cuban President Fidel Castro.

He also took part in the wars of liberation of Palestine and Algeria. Alamgir was the founder of organisations such as East Pakistan House and East Bengal Liberation Front at London and was active in the campaign against racial discrimination.

In 1966, Alamgir came back to Dhaka. The Ayub government imprisoned him for his involvement with the leftist movement.

Later on, he started his professional life as a journalist. With the start of the war of independence in 1971, he joined the Swadhin Bangla Betar Kendra as the chief of its English section.

After the war of independence, he started making feature films. During 1981-82 Alamgir was the Co-coordinator of the Film Appreciation Courses organized by the Film Institute, Government of Bangladesh.

Alamgir drowned at Jamuna River at Nagarbari Ferrighat when returning from Bogra after attending a film seminar on 20 January 1989.

Kabir married Manjura Begum in 1968. After separation from her, he got married to actress Jayasree Kabir in 1975. He had two daughters, Elora and Ajanta, and Sohrab Lenin Kabir is his only son.