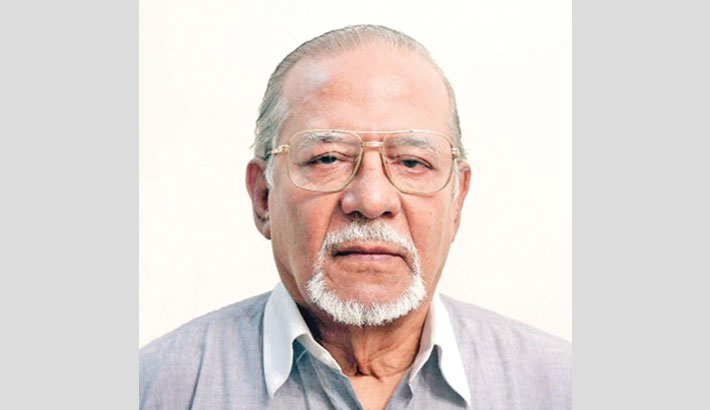 He played a vital role in Bangladesh’s claiming an associate member of International Cricket Council and was a pioneer of the invitational tour of MCC Cricket team in the country.

BCB and the several other organizations expressed their deep bereavement at the passing away of Raisuddin.

“Raisuddin Ahmed served Bangladesh cricket at a time when the game was struggling to take off. It is due to the selfless efforts of people like him that our cricket is where it is today,” BCB President Nazmul Hassan Papon was quoted in a press release.

“On behalf of the Board I extend condolences and sympathies to his family and pray for the salvation of his soul,” he said.

The namaz-e-janaza of Raisuddin was held at the Kakrail Circuit House Mosque after Asr prayers on Wednesday.