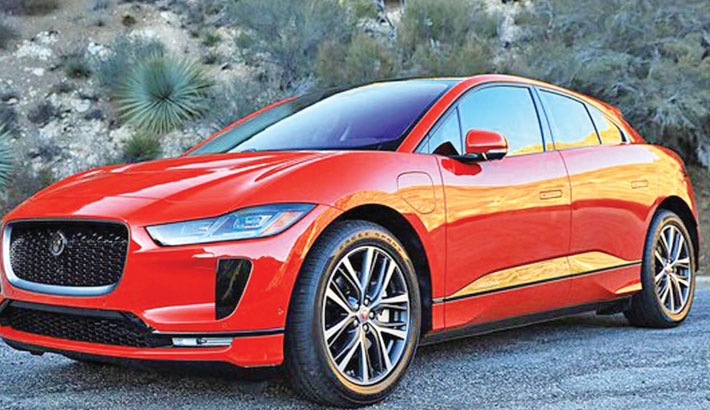 London: New car sales in Europe suffered their biggest ever drop of almost 24 per cent last year after the Covid-19 pandemic dealt a hammer blow to the sector.

Demand for passenger vehicles slumped 23.7 per cent in 2020, the worst contraction since records began in 1990, the European Automobile Manufacturers’ Association (ACEA) said. However, strong sales towards the end of the year for Volkswagen and PSA Group reduced the December decline to only 3.3 per cent, report agencies.

“Containment measures – including full-scale lockdowns and other restrictions throughout the year – had an unprecedented impact on car sales across the European Union,” ACEA said on Tuesday.

The Covid-19 crisis cost the car industry heavily last year, with falling sales also recorded in the UK, where the number of new car registrations fell to 1.63 million, a decline of 29 per cent on 2019, with the bulk of the sales lost during the first lockdown last spring.

Lockdown restrictions also hammered demand in Europe with only 9.9 million new vehicles registered in 2020, down from 13 million in 2019, with March, April and May recording the biggest drop.

However, carmakers became more impervious to government measures to contain the spread of coronavirus as the year went on, helped by subsidies and dealers embracing online-ordering tools.

In December, demand for passenger cars declined 3.3 per cent to slightly more than one million units, boosted by an increase in total registrations for Europe’s top-selling carmakers, VW Group and PSA, which recorded a rise in sales of 8.2 per cent and 1.7 per cent respectively.

Looking at the EU’s largest car markets, Spain recorded the sharpest fall in annual new sales of 32.3 per cent, with Italy down 27.9 per cent and France 25.5 per cent, ACEA said. Germany, the bloc’s strongest economy, dropped 19.1 per cent.

Again, December was a brighter month for Germany, which posted a gain of 9.9 per cent, while Spain’s performance remained stable. However, Italy and France both suffered double-digit losses, with car registrations down 14.9 per cent and 11.8 per cent respectively, in the final month of the year.