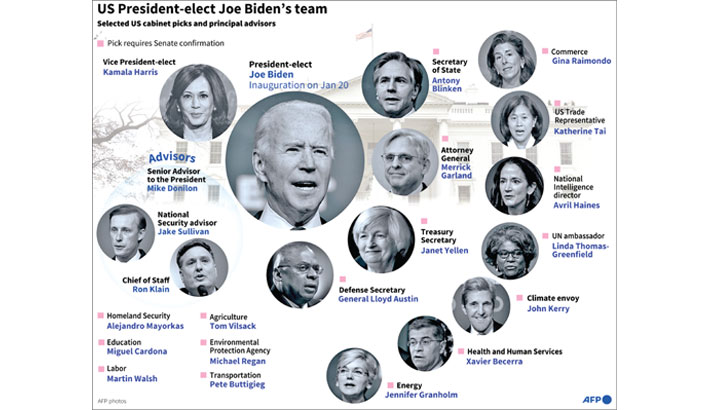 WASHINGTON: A Donald Trump supporter suspected of stealing a laptop or hard drive from Democrat Nancy Pelosi’s office during the US Capitol riots has been arrested, reports BBC.

Riley June Williams, 22, was detained in Pennsylvania on charges of violently and illegally entering the building, and disorderly conduct.

A former romantic partner had said in an affidavit Ms Williams intended to sell the data to Russian intelligence.

Williams’ case is among more than 200 that have been opened since the president’s supporters forced their way into the Capitol building as lawmakers met to confirm Joe Biden’s election win.

Williams was arrested on Monday in the Middle District of Pennsylvania, police records show.

Williams had surrendered herself to authorities, sources told CBS News.

The charge sheet lists “knowingly entering or remaining in any restricted building or grounds without lawful authority, violent entry and disorderly conduct on Capitol grounds”.