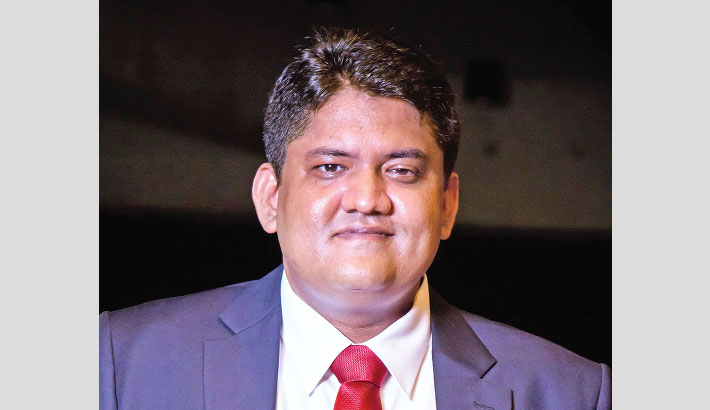 Climate change is happening, and it is the biggest threat we face. The consequences of climate change are already here. As temperatures increase, the planet changes. The seas rise. Droughts and wildfires grow worse. Extreme weather becomes more common.

Climate change represents a unique challenge for human comprehension. Climate change effects are not limited to a single sector of life. Still, it has a far-reaching impact on the behaviour and attitudes of a person or community in a holistic manner. With passing time, climate change is showing its unpleasant consequences in one form or another. Changes in the natural processes affect the behaviour, especially the community health.

With the advancement in social and psychological sciences, it is predicted that climate change has shown its effects on human behaviour. Such effects are not limited to shocks, severe weather events, and epidemic diseases. But it has a range of impacts on the socio-economic conditions and demographic patterns. The behaviour of humans is correlated with climate change.

The recent global climate change trends are through the activities of humans, including releasing of harmful gases and pollutants from the industries, automobiles and furnaces. On the other side, human behavioural changes influence norms, attitudes and social customs. Cultural and psychological problems like tension and stress also negatively affect human behaviour. Climate change affects the social customs, attitudes and norms of a society.

Human influence has been the dominant reason behind the observed warming of climate since the mid 20th century. The temperature rise creates emotional responses in the form of increased aggression which shape the behaviour of humans. Increased aggression and violent behaviour lead to conflict and wars. Climate Change affects society’s strong cultural bonds because people live in different parts of the world with their own culture and traditions.

A review of available science in 2015 found several ways in which climate change will link directly to higher incidences of mental health problems, and it is pretty comprehensive. Disasters create highly traumatic human responses, but beyond the immediate trauma of a flood or drought, the impacts can also be more subtle: economic shifts, for instance, can leave people suddenly poor, making them vulnerable to mental health issues, while forced migration in response to environmental difficulties like rising water levels takes severe psychological tolls. And that's not including the mental health price of rising rates of physical health problems, like the infectious diseases already mentioned. When it comes to our mental health and ability to care for ourselves, climate change is bad news.

Projections of future climate change are often presented in terms of probabilities because of the inherent uncertainties. Cognitive studies have established that humans have difficulty processing probabilistic information, relying instead on cognitive shortcuts that may deviate substantially from what would result from careful analysis. Besides, the time scale of climate change makes it difficult for most people to observe these changes in their daily lives. More importantly, people commonly use analogies, associations, or simplified mental models to communicate or comprehend climate change, and these simplifications can result in significant misunderstandings.

Elevated pollutants concern citizens and may accentuate psychological distress. Ambient pollutants curtail outdoor recreational activity. These challenges demonstrate the importance of understanding how people acting as consumers, citizens or members of organisations and social networks comprehend climate change and how these cognitive processes influence climate-relevant decisions and behaviours. Fundamental knowledge of risk perception provides a basis for this understanding, but this knowledge needs to be extended and elaborated.

A wide range of relevant theories and concepts have been advanced in various psychological, sociological, anthropological, political, pedagogic and policy sciences. These have yet to be more fully synthesised and applied to climate change. Improved knowledge of how individuals, groups, networks and organisations understand climate change and make decisions for responding to environmental changes can inform the design and evaluation of tools that better support decision making.

Individual decisions about climate change, vital as they are, are not the only human decisions that shape the trajectory of climate change. Some of the most consequential climate-relevant decisions and actions are shaped by institutions such as markets, government policies, international treaties and public and private organisations.

Institutions usually shape incentives and the flow of information. They can also either encourage or help avoid situations where individual actions lead to undesirable outcomes for both the individual and the group. Many environmentally significant decisions are made by organisations, including governments, publicly traded companies, NGOs, and private businesses.

Public policy is shaped not only by the formal organisations of government but also by policy networks that include government, the private sector and the public. An emerging challenge is understanding how these networks influence policy and how they transmit and learn from new information.

Social processes influence individual information processing, including the “frames” people apply when deciding how to assess new information, their trust in sources providing further information, and the views of those to whom they are connected in social networks. Information that is consistent with, rather than incongruent with, existing beliefs and values is more likely to be accepted, as is information from trusted sources.

The writer is an Assistant Professor, Department of Public Administration, Jagannath University, Dhaka