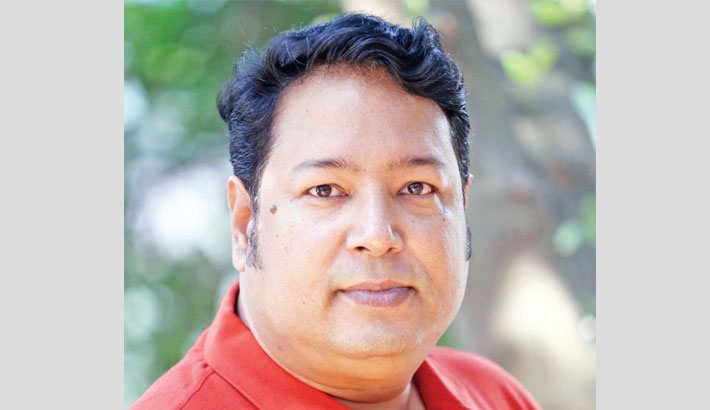 Lyricist Roman has written the song while Shams Sumon himself has composed the track.  Arafat Bosnia has arranged the music of the song.

Directed by Hasnur Reza Zimy, over one lakh viewers have enjoyed the song since its release date.

Talking about the song, Sumon said, “After a two-year long hiatus my new song has been released. After releasing of the song, I’m getting huge positive response from the audience. I’m so happy that my song ‘Somoy’ has crossed one lakh viewers. I’m very hopeful about the song. It will create a record in the music industry soon.”

“I would like to thanks everyone related to the song”, Sumon added.

Hailed from Rajshahi, Shams Sumon has been involved in the music industry for 15 years. In his fifteen years’ journey renowned composer, lyricist and musician Nakib Khan helped him in various ways.  As a result Sumon considers Nakib Khan as his guru.