If Not Siddiqua, Then Who? 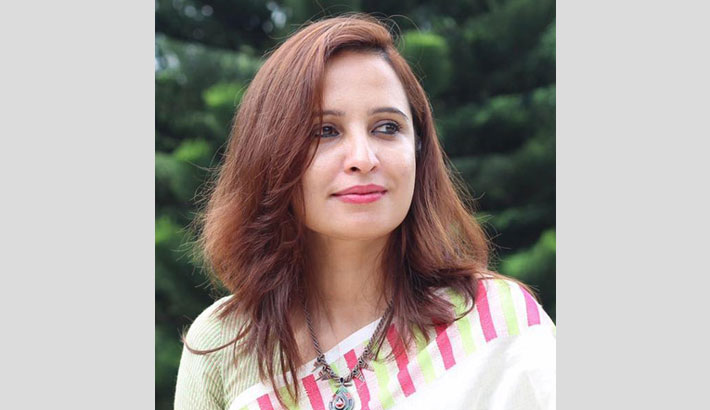 In 2014, Ms Ayesha Siddiqua of Dinajpur applied for the position of Nikah (marriage) registrar, but her application was rejected by the Ministry Of Law, Justice and Parliamentary Affairs (MOLJPA) on the ground that the social reality of Bangladesh does not permit women to serve as Nikah registrars. Aggrieved by the decision of the MOLJPA, Siddiqua filed a petition before the High Court, following which the Court issued a rule asking why the decision of the MOLJPA to reject the application of Siddiqua would not be deemed illegal. In February 2020, the same Court upheld the previous decision of the MOLJPA while rejecting the writ petition of Siddiqua. In early January 2021, the Court released the entire content of the verdict which mentions that the physical disqualification of women (menstruation) and the social and practical conditions of Bangladesh do not permit them to become Nikah registrar. The ruling further added that the physical disqualification of women does not allow women to perform many religious activities and solemnising marriage is one of such religious activities. The Court observed that marriage is a religious programme of the Muslim community therefore, it should be held according to the rules of Islam. These observations provoked debate on the issue of gender equality, patriarchy and role of women in our society. To understand the debate over inequality and frustration of women, particularly of Siddiqua we need to know the role of a Nikah registrar in Muslim marriages.

In Abdul Kadir vs Salima and Anr (1886), ILR 8 All 149, it was observed that- ‘A marriage among Muhammadans is not a sacrament, but purely a civil 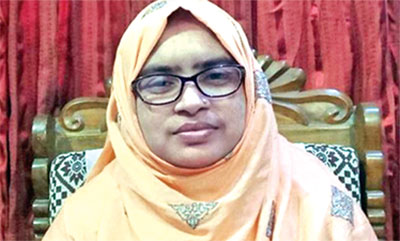 contract; and though it is solemnised generally with recitation of certain verses from the Quran, yet the Muhammadan law does not positively prescribe any service peculiar to the occasion’. A marriage is a civil contract between a man and a woman under the Muslim Sharia law and a marriage contract is a written and registered contract like any other contracts (Vijay Prakash Bharatiya and Syed Rashid Khalid ‘Muslim Law’, Eastern Book Company, Lucknow, 2009, pp. 51-52.). In Bangladesh, the laws pertaining Muslim marriage are basically the combination of religious obligations and civil law. The religious part is usually performed by an Imam, a close relative or by the Nikah registrar and then it is registered as an agreement by the Nikah registrar.

The above stipulations make it clear that the duty of a Nikah registrar is primarily of secular nature and solemnising the marriage or performing the religious part of a Muslim marriage is optional for a Nikah registrar. Therefore, prohibiting women to become Nikah registrar on the ground that Muslim marriage is a religious program and women cannot perform such role due to their menstruation and impurity, generates discrimination on Muslim women and violates the Constitutional guarantees. The Constitution of Bangladesh contains several provisions which directly and indirectly empower women and attempt to remove discrimination against them. Article 10 aspires a system of socialism and egalitarian society and Article 19 states equality of opportunity for all citizens. The Constitution provides equality before law under Article 27 and prohibits discrimination under Article 28. Article 28-29 articulate that- the State shall not discriminate against any citizen on the grounds of, among others, sex and women shall have equal rights with men in all spheres of the public life; no citizen should be subjected to disability, restriction, liability and conditions, in accessing entertainment or education on the grounds of, among others, sex; the State can make special provisions for the advancement of historically disadvantaged groups, including women and; the State shall ensure equal opportunity for all citizens in respect of employment or service to the republic.

When everyone is applauding the enormous progress that Bangladesh has made in last one decade in attaining gender equality and women empowerment, it is not clear what social reality now bars women to pursue the service of a Nikah registrar. In almost similar social conditions when 15 Muslim women became Nikah registrar in our neighboring country India in 2017, why our women are left behind? What practicality and social reality could compel the authorities concerned to disregard the Constitutional obligations is not comprehensible. Issue of menstruation seems irrelevant in this particular case since any person, other than the Nikah registrar, can solemnise or conduct the religious part of a Muslim marriage. The primary duty of the Nikah registrar is merely to register the marriage and make sure all necessary elements of a valid marriage exist prior the registration, which women and men can equally perform. If our females are capable of serving in the army or in the judiciary, surely they can successfully register marriages. The question of ‘impurity’ or ‘physical disqualification’ of women is not within the purview of this column, though, I am certain women like Siddiqua would like to know if their ‘physical disqualification’ would prohibit them from pursuing other positions in the future.

The writer is an Advocate, Supreme Court of Bangladesh, and a Researcher and Human Rights Activist