Nothing new in supplementary charge sheet 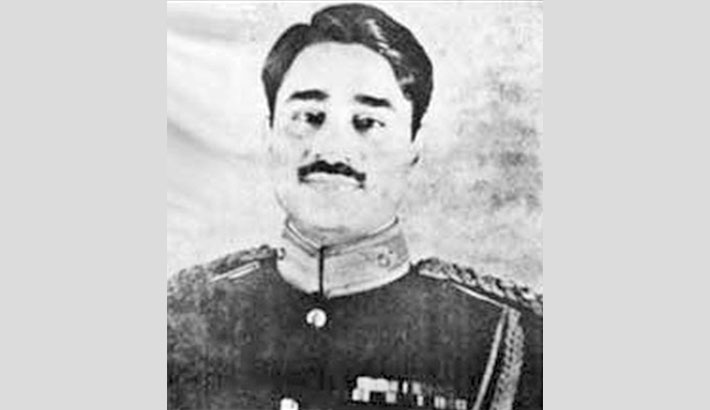 After further probe for almost seven years, the Criminal Investigation Department (CID) of police has submitted a supplementary charge sheet in the Maj Gen Abul Manzur murder case but they unearthed nothing new during the re-investigation.

CID Superintendent of Police Md Kutubur Rahman, also the investigation officer (IO) of the case, submitted the charge sheet before the Additional District and Sessions Judge’s Court-1 of Dhaka on Wednesday.

The IO dropped the names of former Jatiya Party Chairman HM Ershad and Major (retd) Abdul Latif from the charge sheet as they died.

He did not find anything new during the re-investigation in the last seven years as he submitted the supplementary charge sheet against the three people who were named in the previous charge sheet.

Following a petition filed by Special Public Prosecutor Asaduzzaman Khan Rochi, the same court on February 27, 2014 ordered further probe into the murder when the case was in the final stage of verdict.

The case has seen 26 judges to change since it was filed on February 28, 1995 as they were either promoted or transferred to other districts. But the case is yet to be disposed of.

Manzur, commander of sector-8 during the Liberation War, was killed at Chattogram Cantonment on June 1, 1981 just after two days into the murder of President Ziaur Rahman. Manzur was believed to have carried out an abortive coup in which Zia was assassinated.

The case filed in 1995 during the then BNP-led government has never got the pace for disposal. The trial began in 1999 when the Awami League-led government assumed power.

Later, the trial proceedings suddenly gained pace in July 2013. On completion of arguments from both sides, the court on January 22, 2014 fixed February 10 the same year for delivering the verdict. But later, the court asked for further probe following a petition.