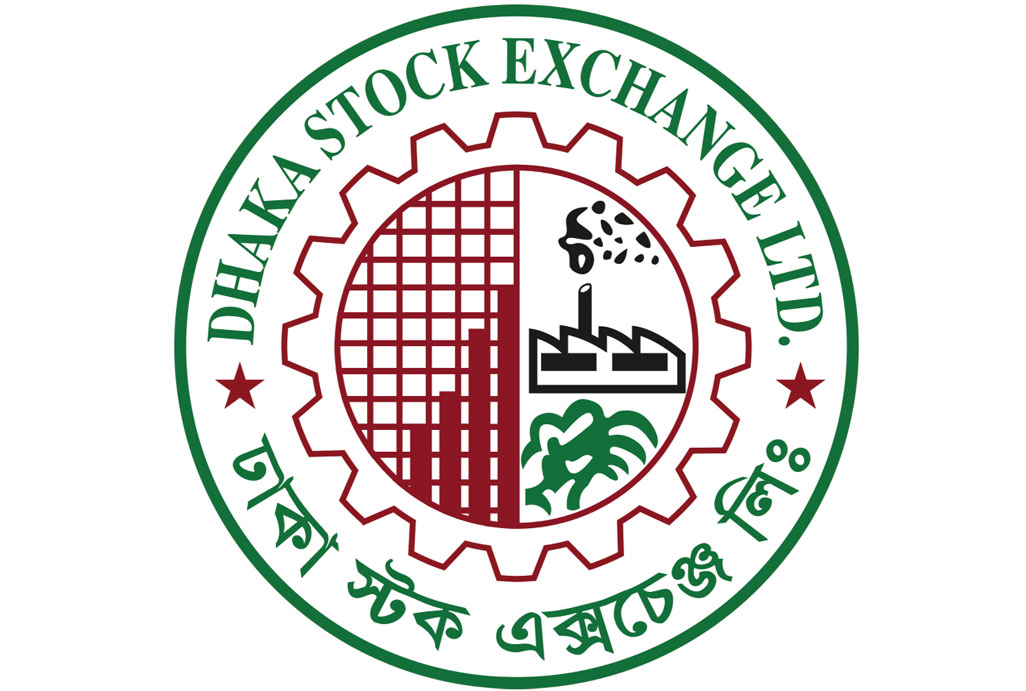 Stocks continued to gain for the second consecutive session on Monday, as investors continued their buying spree on large-cap issues amid optimism.

Turnover stood at Tk 16.76 billion on the country’s premier bourse, gaining further by 11.29 per cent over previous day’s turnover of Tk 15.06 billion.

Out of 360 issues traded, 128 advanced, 180 declined and 52 remained unchanged on the DSE trading floor.

A total number of 241,542 trades were executed in the day’s trading session with a trading volume of 574.916 million shares and mutual fund units.

Of the issues traded, 147 declined, 108 advanced and 35 remained unchanged on the CSE.