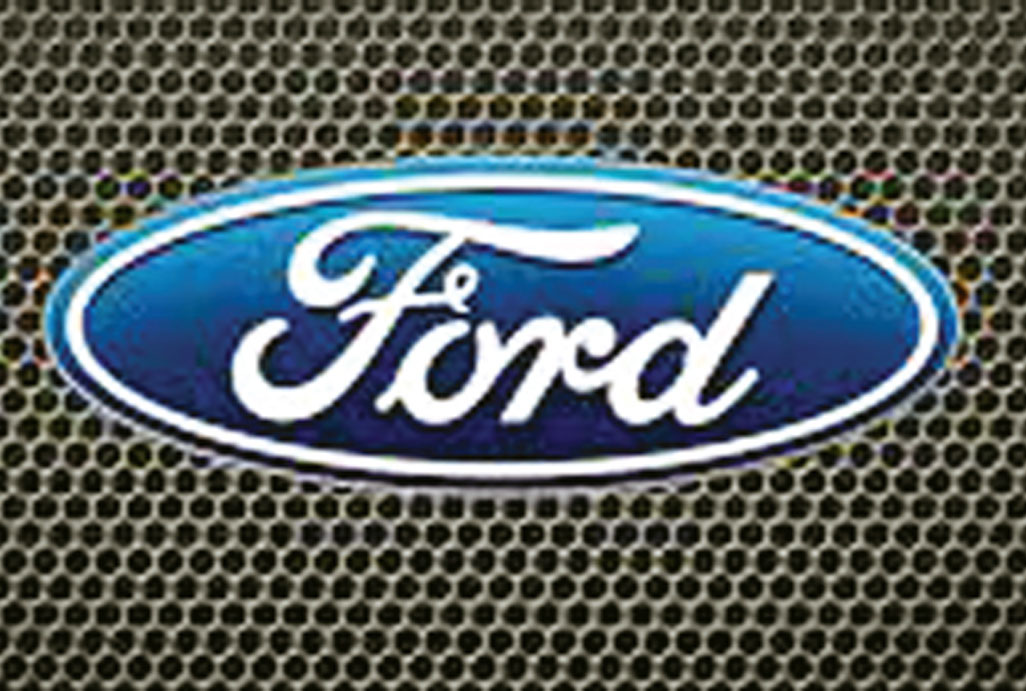 TOKYO: Ford has joined Nissan, Volkswagen, Fiat Chrysler and Toyota who have curtailed production amid a global semiconductor shortage, delaying the production of some vehicles.

The widening global shortage of semiconductors for auto parts has forced major auto companies to “halt or slow vehicle production just as they were recovering from pandemic-related factory shutdowns,” reports ABC News.

Ford will idle its plant in Kentucky for a week. Nissan has said it will reduce production at one of its plants in Japan, which makes the Note, a car not sold in the US, report agencies.

Volkswagen, Fiat Chrysler, and Toyota also have reported problems with semiconductor supply chains, with Fiat Chrysler temporarily shuttering factories in Canada and Mexico.The auto industry is using more semiconductors than ever before in new vehicles with electronic features such as Bluetooth connectivity and driver assist, navigation and hybrid electric systems.

“Semiconductors are typically silicon chips that perform control and memory functions in products ranging from computers and cellphones to vehicles and microwave ovens,” the report explained.

Chip shortages also forced Apple to push back the rollout of its latest lineup of iPhones until early November.

The global semiconductor market is expected to be worth about $129 billion in 2025, nearly triple its size in 2019, according to the research firm Mordor Intelligence.