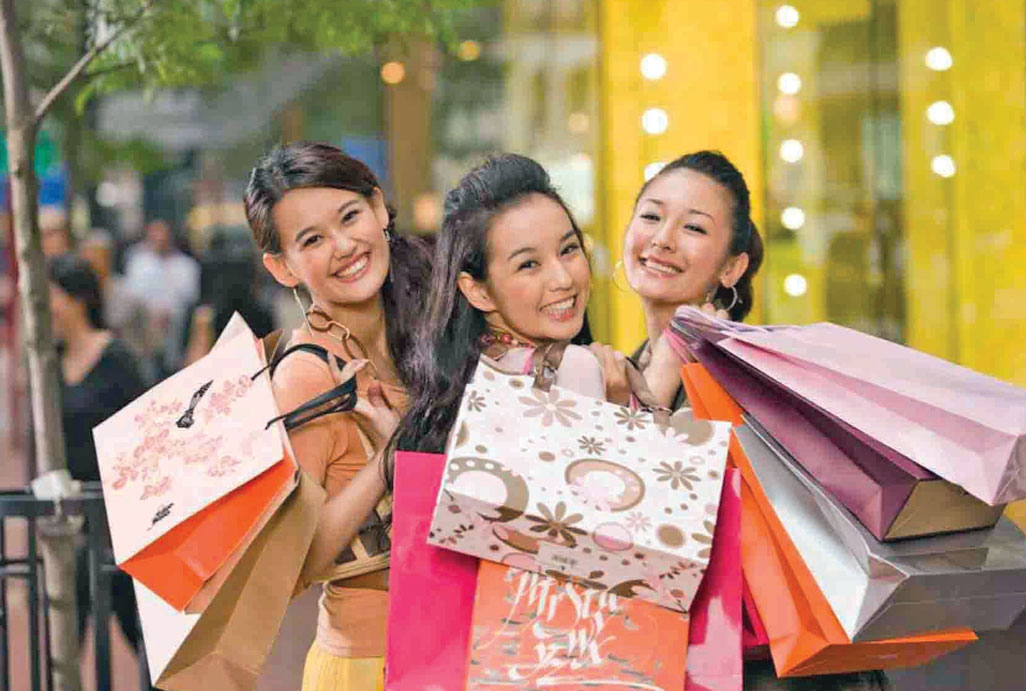 BEIJING: China's consumer prices rebounded in December, official data showed Monday, as food prices picked up due to weather difficulties and rising demand ahead of the Lunar New Year festival.

In December, the consumer price index (CPI) rose more than expected at 0.2 percent on-year, said the National Bureau of Statistics, with prices increasing for fresh produce and meats such as pork, beef and mutton ahead of next month's nationwide holiday, reports AFP.

The index is a key gauge of retail inflation, and the rebound follows the first negative reading in over a decade the month before as food costs fell.

On Monday, Dong said that consumer demand was picking up due to New Year's Day and the upcoming Lunar New Year, bumping up prices of other food items.

But pork prices, which rocketed previously after an African swine fever outbreak ravaged pig stocks, continued to drop by 1.3 percent on-year last month as supplies of the staple meat recovered.

"Consumer prices may slip back into deflation over the next couple of months due to a jump in pork prices a year ago, but this should prove temporary," said Capital Economics' senior China economist Julian Evans-Pritchard.

High food inflation has triggered urban unrest in the past and rising prices is a concern not just for farmers but also the country's leaders.

She added: "I expect that as vaccinations progress, there will be more demand for consumer goods and... prices should increase."