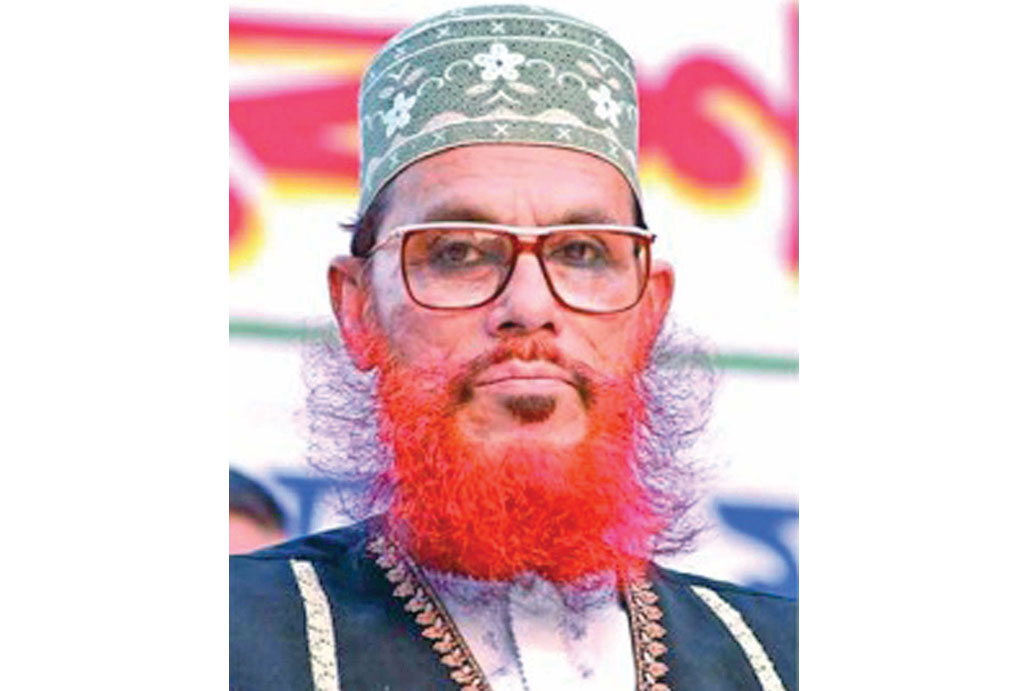 Judge Syeda Hosne Ara of Dhaka Special Judges Court-1 situated at Bakshi bazar area in the capital framed the charges rejecting discharge petitions submitted by the accused in the case.

The court also fixed February 17 to start recording testimony of the prosecution witnesses in the case.

Prime accused of the case Jamaat-e-Islami leader Sayeedi, now in jail, and three others, who are now on bail pleaded not guilty and demanded justice after the court read out the charges to them.