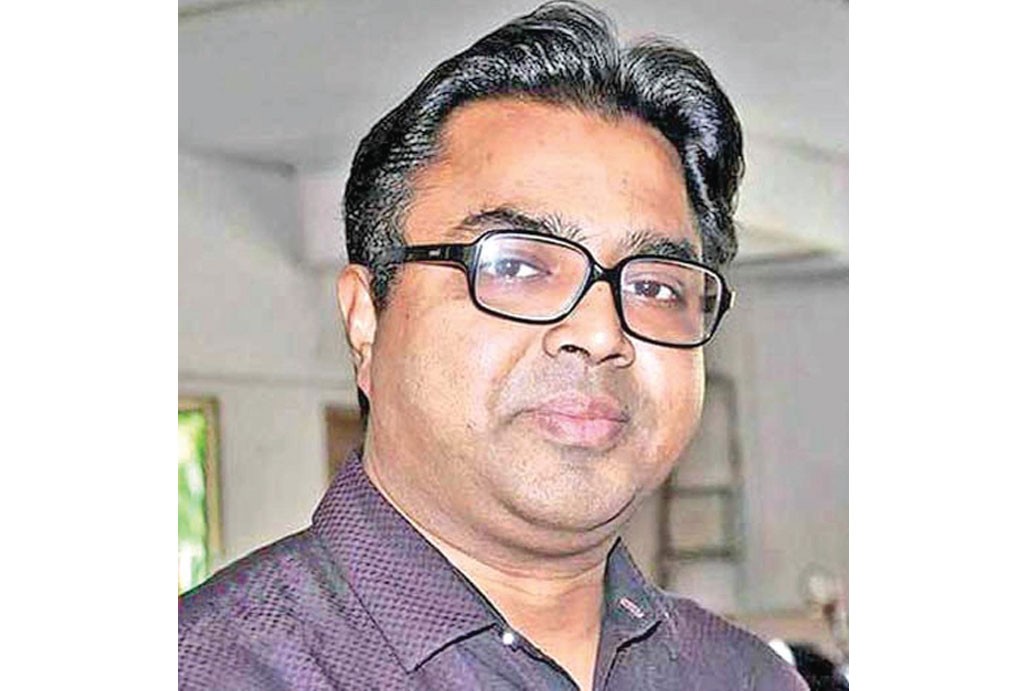 The case statements said Sayeed Khokon made ‘insulting’ comments against Sheikh Fazle Noor Taposh at a human chain in front of the High Court on Saturday. He accused Taposh of being corrupt and ineligible for the mayoral post. He also claimed that the DSCC has failed to pay city corporation employees.

Advocate Sarwar Alam told reporters that he filed the case being aggrieved by the remarks.

“The court recorded his statement, but did not pass any order in this regard,” he said.

On the other hand, Taposh on Monday said that he would file a defamation case against Sayeed Khokon over the comments.

He came up with the statement while talking to reporters after inspecting the ongoing clean-up drive in Kamalapur, Titipara, Gopibagh and Sayedabad areas.

“He (Khokon) has certainly delivered a derogatory speech. I have been defamed by his remarks. I must take action against him,” Taposh said.