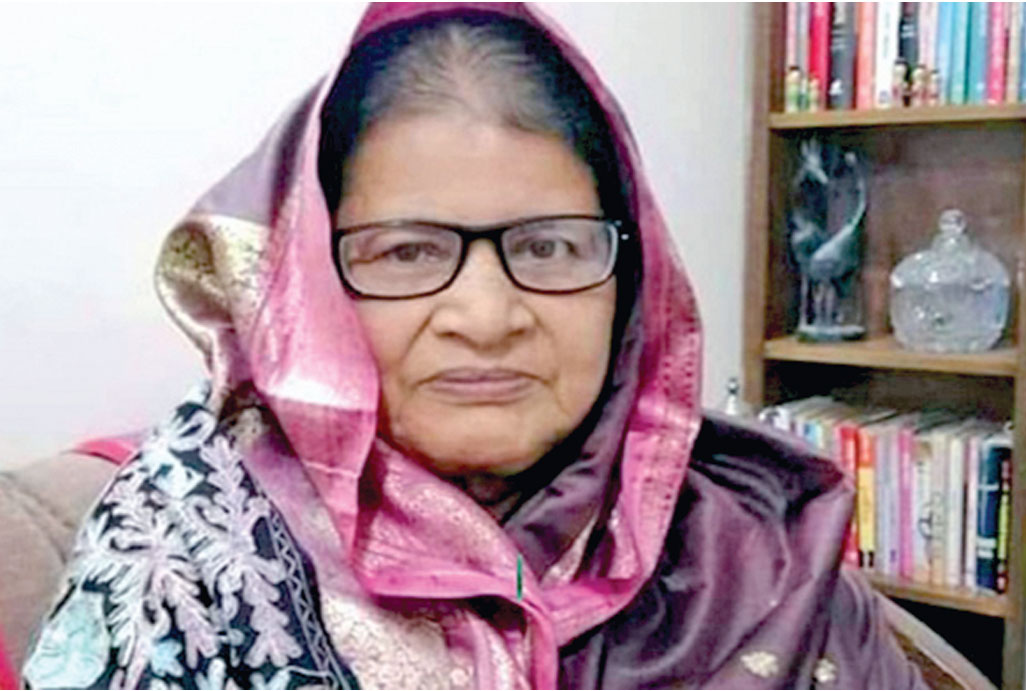 She breathed her last at her residence at Laldighee Fatehpur village in Pirganj upazila of Rangpur at 4:30 am. She had long been suffering from old-age complications.

She left two daughters, two sons, grandchildren and a host of relatives and admirers to mourn her death. Prime Minister Sheikh Hasina expressed deep shock and sorrow at the death of Rawshan Ara.

The premier prayed for eternal peace of the departed soul.

Later, she was buried at family graveyard in the village.