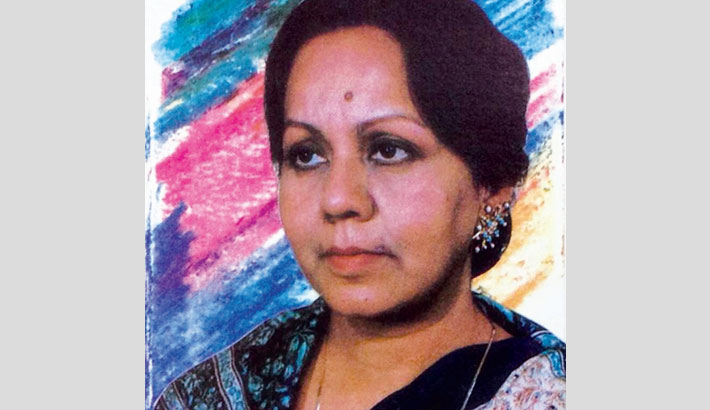 She started her career in playback music in 1958 at the age of 16 and also rendered one of the first songs telecast on BTV when it started its operation in 1964.

For her contribution to music, Anjuman Ara was honoured with the Ekushey Padak in 2003. She also received the Tarokalok Award, Gunijan Award (from Bangladesh Shilpakala Academy) and Koloddhani Padak.

The versatile artiste breathed her last on May 29 in 2004.