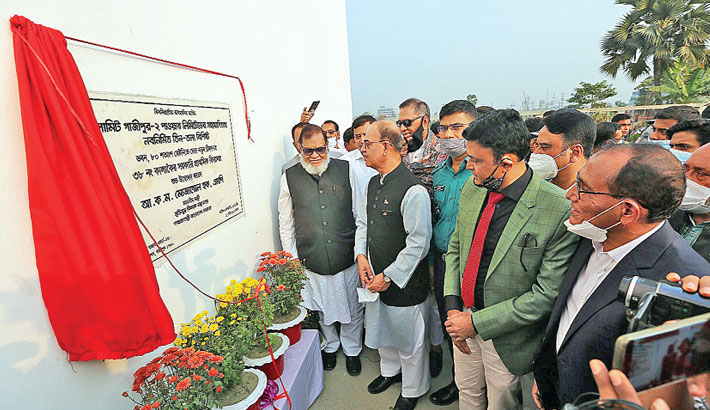 At the inauguration ceremony Liberation War Affairs Minister AKM Mozammel Haque said, “We appreciate companies like Summit that works with integrity and efficiently. It has built the power plants in Gazipur and developed this school and mosque.”